Epic Games CEO Tim Sweeney calls for a single storefront that works across all platforms...but that's very unlikely to happen. 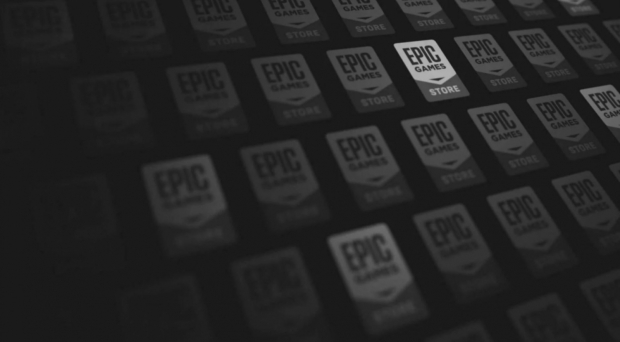 Epic's Tim Sweeney has a wildly ambitious idea to unify and centralize video games under one store. The idea is to make a digital marketplace--like, say, the Epic Games Store--where game purchases carry across all platforms. It could go even further with cross-over purchases; think of it as a storefront that supports Play Anywhere: Buy a game once on PC, play it on PlayStation, Xbox, Nintendo Switch, and even mobiles.

"What the world really needs now is a single store that works with all platforms," Sweeney said at the Global Conference for Mobile Application Ecosystem Fairness in Seoul, South Korea.

"Right now software ownership is fragmented between the iOS App Store, the Android Google Play marketplace, different stores on Xbox, PlayStation, and Nintendo Switch, and then Microsoft Store and the Mac App Store."

This is extremely unlikely to ever happen in the gaming space.

Microsoft, Sony, and Nintendo all make billions of dollars every year from fragmentation, monetization, and digital sales. They get to keep 100% of all revenues from games and franchises they wholly-own (Mario for Nintendo, Halo for Xbox, Last of Us for PlayStation, etc.) and each of the Big Three take home 30% of earnings from third-party games. Steam operates similarly. Centralizing games under one banner would directly affect each company's bottom line and remove the flat 100% rate that these companies enjoy on their own carefully controlled and curated sales platforms.

It's a great idea that would benefit games. But it's not something that any of the Big Three would ever be interested in.