A team of researchers has stumbled across a mammoth tusk deep beneath the ocean surface, which is perfect for preserving fossils.

A team of researchers from the Monterey Bay Aquarium Research Institute was exploring an underwater mountain off the coast of California back in 2019 when they discovered what looks like a wood log. 10,000 feet below the surface, the research team found a 3-foot mammoth tusk fossil that had been preserved by the cold temperatures of the deep sea, much like how food is preserved by being frozen.

Researchers suspect that the tusk was from a large Columbian mammoth that was likely a creature that came from crossbreeding a woolly mammoth and another species of mammoth. As for the exact age of the creature, researchers are working on analyzing the radioisotopes, which can be indicators for finding out an approximation of how old a specimen is. ScienceAlert reports that the mammoth tusk is "much more than 100,000 years old." 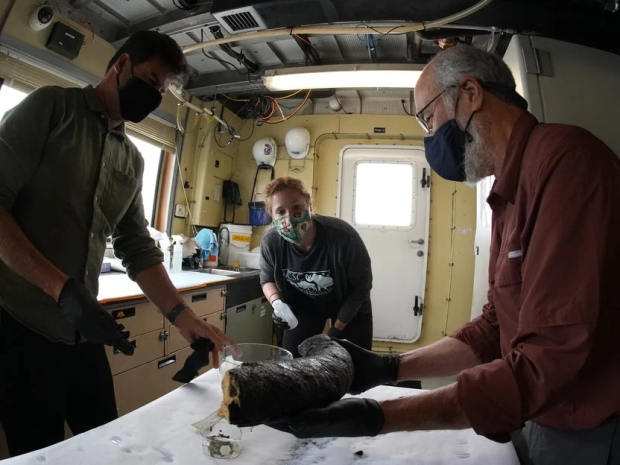 Katie Moon, a postdoctoral researcher at the University of California, Santa Cruz, said to The New York Times, "This is an 'Indiana Jones' mixed with 'Jurassic Park' moment."

Steven Haddock, a senior scientist at the Monterey Bay Aquarium Research Institute, said, "You start to 'expect the unexpected' when exploring the deep sea, but I'm still stunned that we came upon the ancient tusk of a mammoth."

Terrence Blackburn, associate professor at the University of California, Santa Cruz, comments that the condition of the tusk would have been very different if it had been discovered on land. "If the tusk had been found on land, deciphering its history would not be as straightforward." 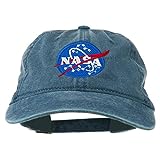