Star Citizen is one of the most expensive video games of all time and has an astronomically high budget. 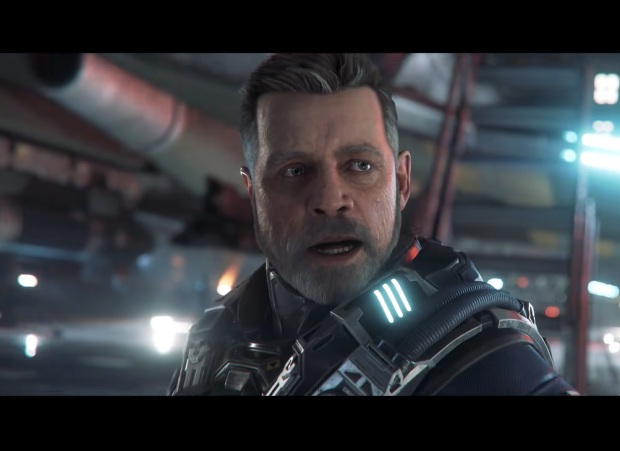 Most of these revenues are direct deposits right into Cloud Imperium Games' coffers: "As a crowd funded project, Star Citizen's scope is based directly on the support provided by our backers. Money pledged goes directly to the game's development."

"The best answer for your question is Squadron 42 will be done when it is done, and will not be released just to make a date but instead once all the tech and content is finished, polished and it plays great".