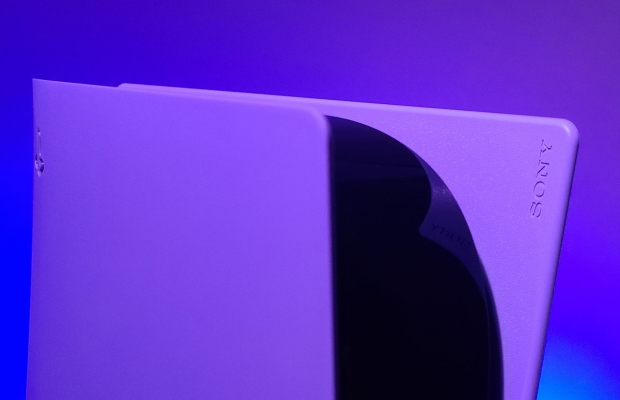 Today Sony celebrated the PS5's first anniversary with a look back over the last 12 months. The PlayStation Blog post was mostly a fluff piece touting various milestones like the release of games, announcements of products that won't be here for a while, and Jim Ryan saying that "we're just getting started" while somehow also saying the next-gen PSVR headset has been revealed (it hasn't).

The most interesting part of the article was a top 10 of the most-played PS5 games. It turns out Fortnite is leagues more popular than any first-party Sony game, which makes sense considering its free-to-play...but more premium games like Cold War, FIFA, NBA 2K, and even Assassin's Creed Valhalla beat out Sony's first-party games like Miles Morales and Demon's Souls.

Remember that Sony has shipped 13.4 million PS5s as of September 30, and other games-makers like Ubisoft, Take-Two, and Activision-Blizzard have all highlighted strong sales of its new games.

Epic Games will be happy about these numbers considering Fortnite's earnings have dipped over the last few years. 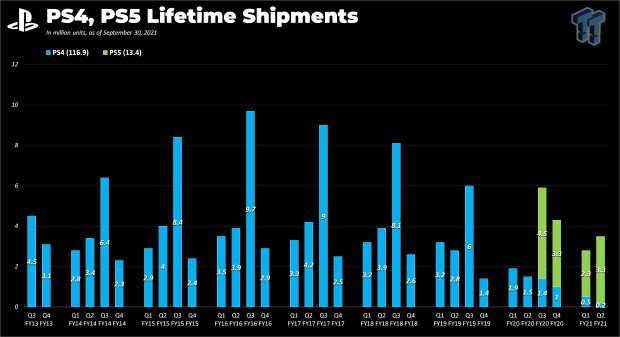