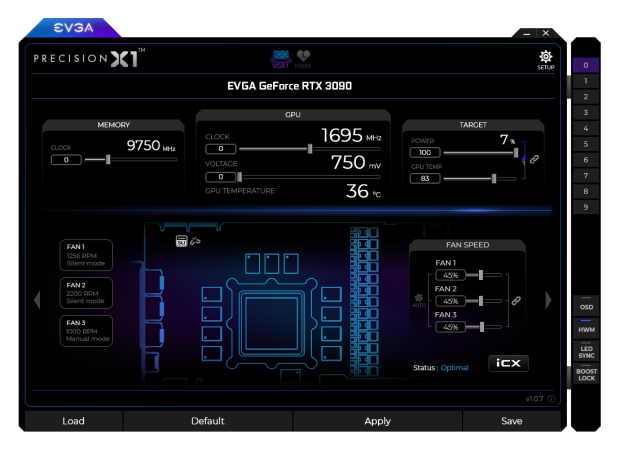 Not only do we have the synchronization of the built-in frame rate limit between Precision and NVIDIA Control Panel, but you can tweak that sucker all the way to 1000FPS -- while there's also some fixed issues with the LED temperature mode fails and resets to rainbow mode and VF curve value is cleared when Apply is used on another page both fixed.

1000FPS + EVGA doesn't feel right, not after the EVGA GeForce RTX 30 series GPUs that were being killed from super-high FPS inside of Amazon's new game New World.

You can download the EVGA Precision X1 1.2.7.0 software here. 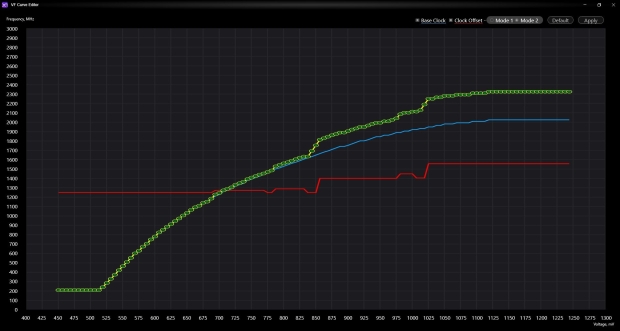