3.9 billion years ago, the Moon experienced a large number of asteroid impacts, and a new study published in the journal Science Advances explores where these asteroids may have come from. 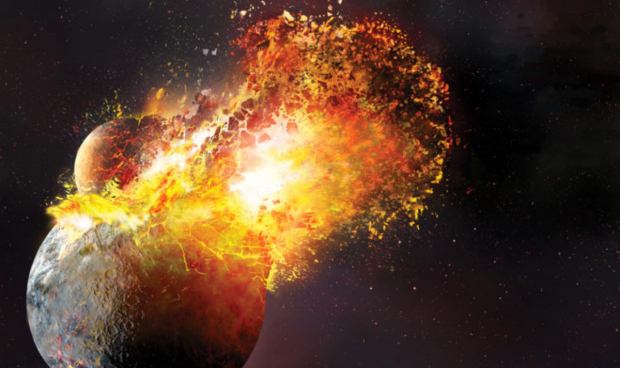 The planetologists analyzed lunar samples that contain very small metal globules that formed during the asteroid impacts. What the researchers found through looking at the isotopic composition of these samples was that the asteroids that impacted the Moon didn't come from outside of our solar system and were consistent with the bodies that formed Earth and the Moon itself.

Dr. Emily Worsham, a planetologist and the lead author on the study, said, "Our research shows that the bombardment of the moon was by the same bodies that formed the earth and moon." Phys.org explains that the research indicates that the asteroids that impacted the Moon were the same bodies that were a part of Earth's formative years. If you are interested in reading more about how this research ties into the solar system's evolution, check out this link here. 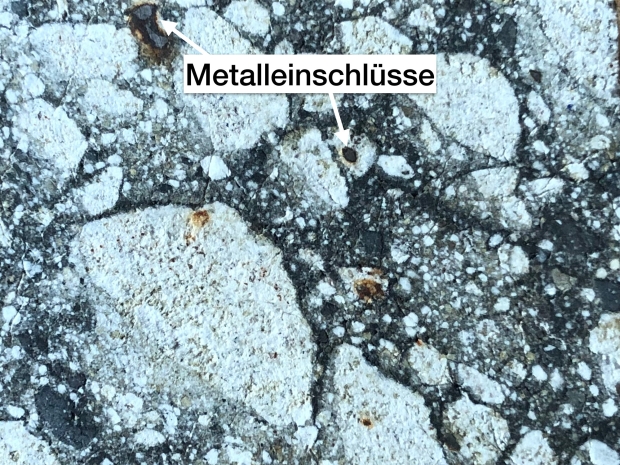