Skyrim's new fishing update will add 20 species of fish that gamers can catch, cook, eat, brew, and even save as pets for their homes. 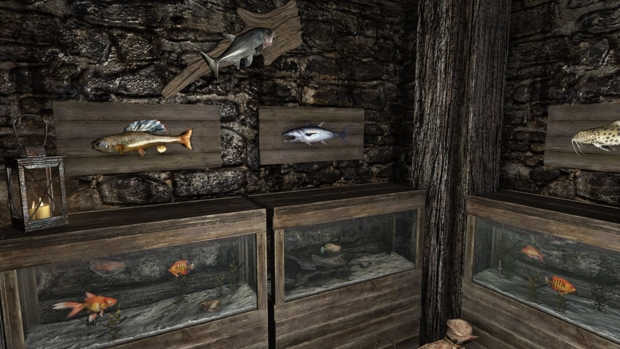 Skyrim is about to turn 10 years old. To celebrate, Bethesda will release new free mod content, a new free next-gen upgrade on PS5 and Series X, and a new $50 Anniversary Edition version of the game. The biggest free mod is a fishing update which allows players to partake in one of gaming's fondest past times. Fishing poles and been in Elder Scrolls games but we haven't been able to actually fish until now. 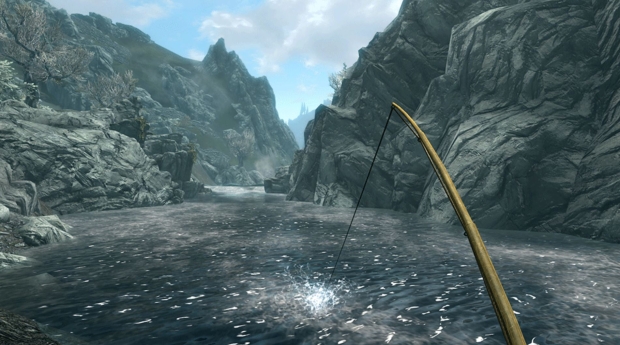 The fishing update will be available for everyone who owns Skyrim Special Edition, and is also included in the new Anniversary Edition. It adds 20 new fish that can be collected in a fishing mini-game (rods and reels can also be used as weapons). There's a lot you can do with your piscine catches: You can cook and eat them, sell them (raw or cooked), use them as ingredients for portions, and even keep them in special aquariums in your Hearthstone home.

The only bad thing about this update and the Anniversary Edition is that they will break mods again. So if you have a bunch of mods that rely on script extenders you probably want to avoid the update at all costs and play offline until it's fixed.

Skyrim Anniversary Edition and the fishing mod both release on November 11, 2021 on PS4, Xbox One, and PC.