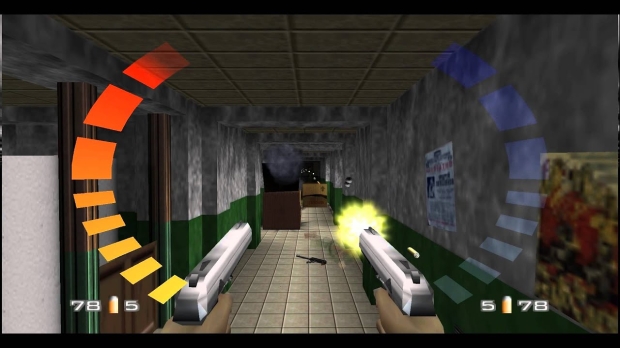 If you don't know what "indexing" means, the German government has the Federal Government for Media Harmful to Young Persons, which deemed GoldenEye 007 for the Nintendo 64. GoldenEye 007 wasn't the first game, as there is a big list of games that were indexed for 25 years in Germany... this means they cannot be sold to people under 18, and the games cannot be advertised or displayed in-store.

The game was due to be removed from the index after 25 years, but was released a little early... we don't know why, but Eurogamer thinks it could be because GoldenEye 007 could be one of the games in the Switch Online "Expansion Pack" service.

I still remember getting GoldenEye 007 for the Nintendo 64 for Christmas, where my brother and I didn't stop playing that -- and Mario Kart 64 -- for many, many months on end. Man, GoldenEye 007 splitscreen multiplayer was just freaking awesome back in the day. 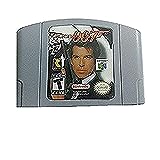