Meta, formerly known as Facebook, is moving away from its controversial Facebook login requirement for Oculus hardware. That change comes alongside the name change for the company and the discontinuation of the Oculus brand name.

Mark Zuckerberg and co. made some big announcements at Facebook Connect 2021. The big news is that the company is now known as Meta--a change that not everyone is pleased about. The other significant news is the Oculus brand name will soon cease to exist. Both the Facebook company and the Oculus brand are changing to Meta. One thing that sort of slipped under the radar during the presentation is that Meta will decouple Facebook accounts from VR and AR headset accounts.

When Facebook made the change to require a Facebook login for Oculus accounts, the decision was met with harsh criticism from almost everyone. Media, fans, and even politicians didn't like what Facebook was doing. And the people who got banned from their Oculus accounts after an infraction on the Facebook social media site were especially upset about this. Not to mention anyone who doesn't want a Facebook account. For nearly a year, Facebook stood its ground on the account issue. 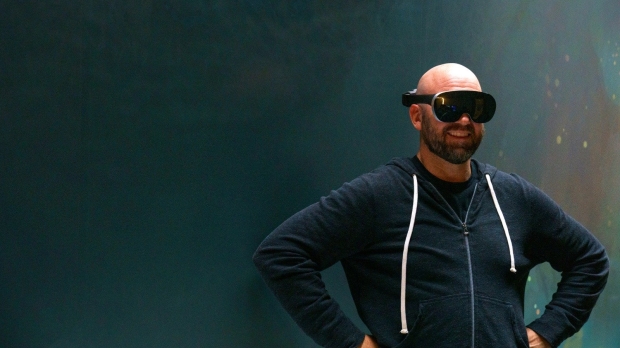 With the change to the name Meta, the company is also rethinking its approach to account logins.

"As we've focused more on work, and as we've heard feedback from the VR community more broadly, we're working on new ways to log into Quest that won't require a Facebook account, landing sometime next year. This is one of our highest priority areas of work internally," wrote Andrew Bosworth, Head of Reality Labs, on his Facebook page.

Meta has not described how this change would look, but you'll likely need a Meta account to use a Quest headset or any other Meta XR device in the future. That account would be separated from your Facebook account, and your actions on one platform should not affect the other. We'll see how this plays out next year.