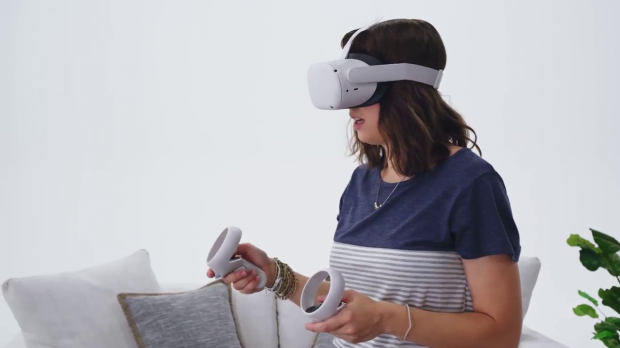 Facebook says that tying your account to your authentic identity helps protect the Oculus community with Facebook's privacy and safety tools. Keep in mind that this change also means that if you get banned from Facebook, you will likely lose access to your Oculus account. It's one way that Facebook is trying to enforce good behaviour on the Oculus platform. 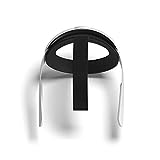