In what feels like something I've wanted since day one, Raven Software has just teased a hardcore version of battle royale with Call of Duty: Warzone changes coming in the form of the new Iron Trials '84 Mode. 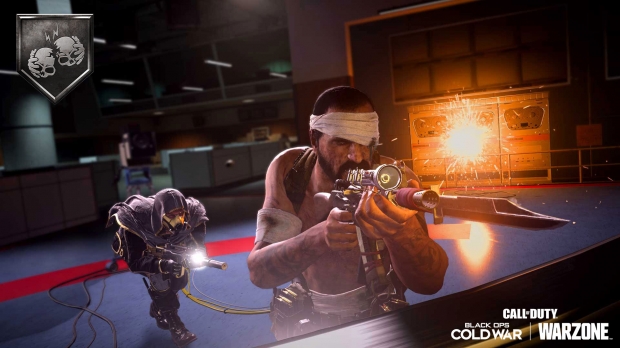 Warzone's new Iron Trials '84 mode is still the same battle to the death, last team standing dominance with the circle closing in on you, the same looting system, and the Gulag -- with changes thrown into the mix. The match duration and circle collapse are being teaked, with the round timers decreasing by 12% and the circle collapse speed increasing by 12% which will ramp up the energy of rounds.

Raven said that transportation will be limited in the hardcore version of Warzone, with just ATVs and dirt bikes up for grabs. 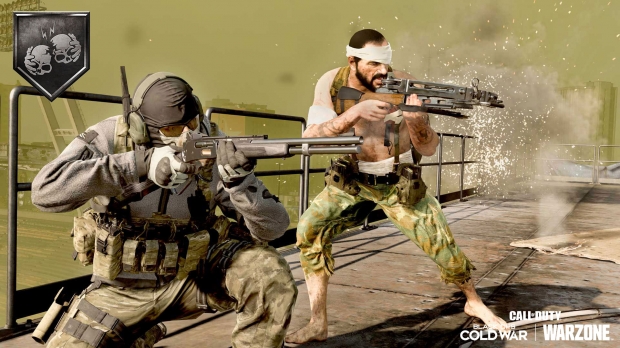 Buy Station price increases... not only do Loadouts cost more, but so does everything else: 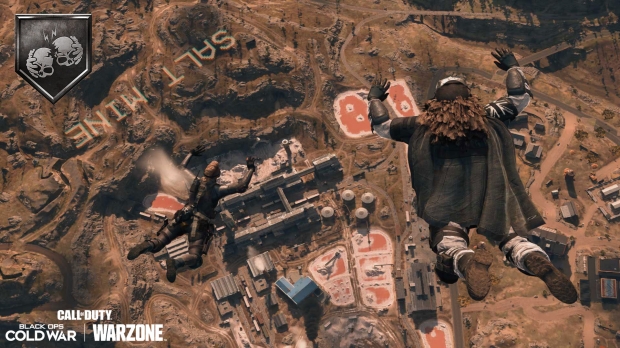 The new Iron Trials '84 mode will be available in Warzone with the Duos playlist, and goes live with the September 16 playlist update. The hardcore Warzone mode will be around for 2 weeks, but I'm hoping that if it's popular it becomes a regular staple.