Call of Duty: Vanguard is enjoying its extended open beta right now, but Call of Duty: Warzone and Black Ops Cold War is about to enjoy Season 6 and its huge launch in October, the month before Vanguard launches. 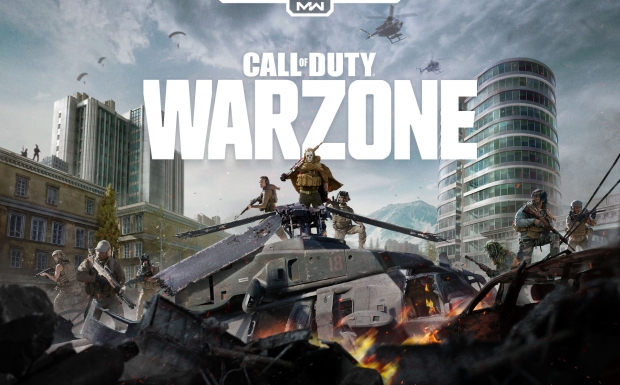 We should expect to see Call of Duty Season 6 drop somewhere around October 7, with Season 6 most likely being the last slab of content for Black Ops Cold War since Vanguard launches on November 5. Warzone will see the injection of WWII-based settings, weapons, and more -- including a new Warzone Pacific map later this year.

Warzone just enjoyed its Hardcore mode "Iron Trials 84" mode, but the new Season 6 update will include the usual tweaks to the battle royale mode. Season 5 added new modes, operators, weapons, and more. -- so we should expect Season 6 to continue that with new weapons, a new battle pass (like every other season) and many cross-over bits with Vanguard.

We should expect to see Call of Duty: Warzone and Black Ops Cold War Season 6 launching around October 7-8, 2021. Call of Duty: Vanguard launches on November 5, 2021.