ASUS will be debuting a new tweak to its ROG Maximus and ROG Strix motherboards, with the ASUS PCIe Slot Q-Release. 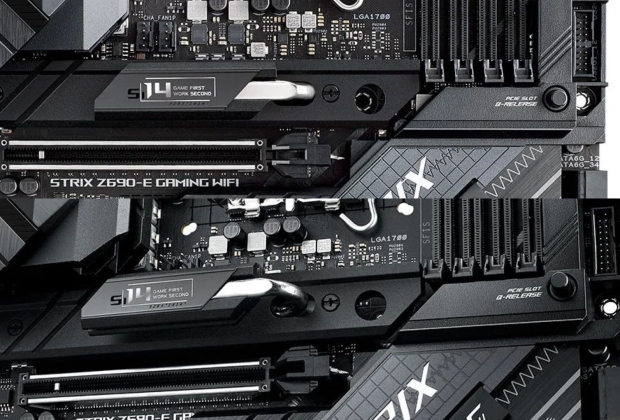 There's nothing like this on any MSI or GIGABYTE motherboard, even the new Z690 motherboards, so ASUS will make it much easier for graphics card reviewers -- hey ASUS, I need this new ASUS PCIe Slot Q-Release button and ASUS Z690 ROG Strix motherboard -- as it will make putting in, and taking out -- and in again -- easier than ever before. 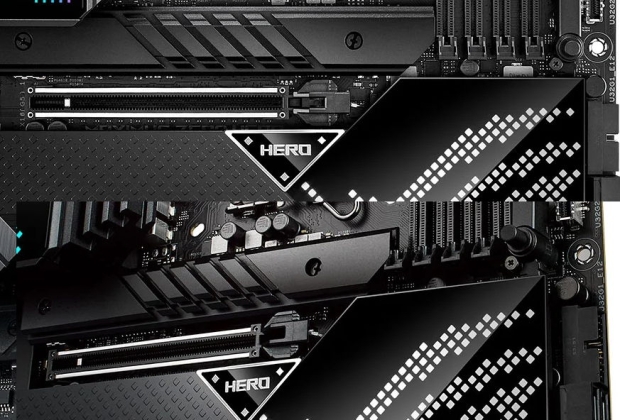 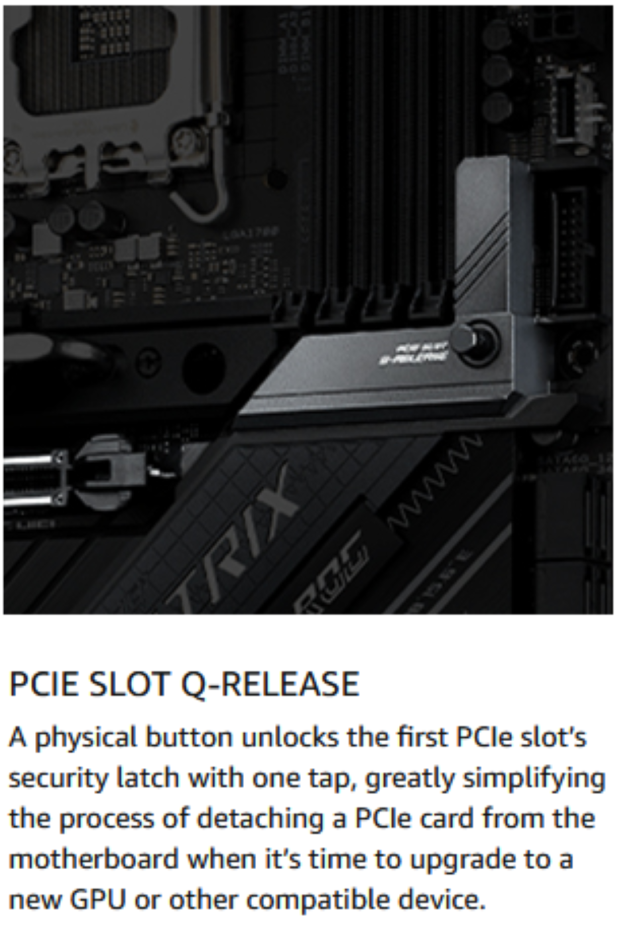 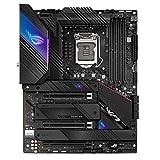