Microsoft is testing a new update that adds native Twitch integration into the Xbox UI, allowing gamers to launch streams without opening the Twitch app. 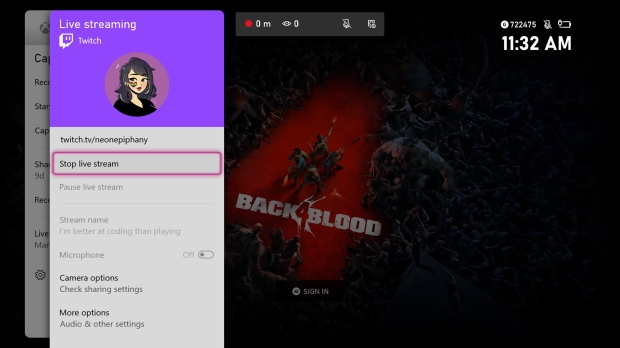 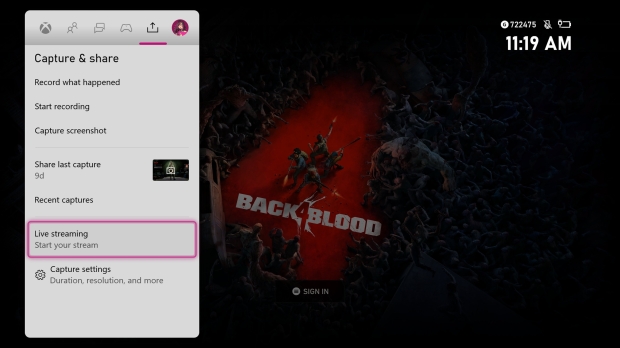 Xbox Insiders in the Alpha and Alpha Skip Ahead tiers can now test out Twitch streaming directly from the Xbox quick bar. The Xbox team is working to natively add Twitch streaming right into the UI to replace the now-defunct Mixer's functionality.

Insiders can try out live streaming to Twitch by navigating to the "Capture and Share" tab and choosing "Live streaming". They'll then need to link a Twitch account using a mobile device or using console Settings. Once the account is linked hit the "Go live now" button to start streaming gameplay to Twitch. This feature only streams game play so viewers will see a pause screen if the user navigates to home or another app.

Right now gamers have to launch the Twitch app separately and stream through that in order to broadcast their gameplay, and this new solution is much more streamlined for regular streamers.

The feature is still early in development and may not release to the general public any time soon. This was a huge effort at Microsoft and took "many, many folks" to make it happen, Xbox Engineering Lead Eden Marie says.