AMD is working on some next-generation Instinct accelerators with the new MI250 and MI250X, which will both be based on the new Aldebaran GPU and the new CDNA 2 architecture.

Well, we have some new details on the new Aldebaran GPU and the MI250X which will feature an MCM GPU (multi-chip module) with 110 Compute Units (CUs) and a huge 128GB of super-fast HBM2e memory. The news is coming from leaker ExecutableFix on Twitter.

We should expect AMD's new Instinct MI250X and MI200 accelerators to compete against Intel's new Ponte Vecchio (Xe-HPC) and NVIDIA H100 accelerators, which will both show up in 2022. 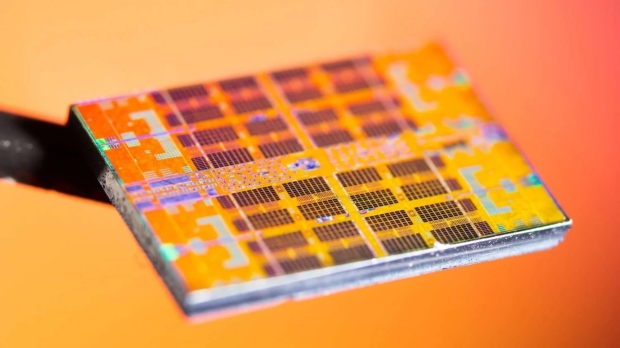