AMD is reportedly gearing up for its new Instinct MI200 compute accelerator -- note the lack of the Radeon brand here -- with its new CDNA-based accelerator reportedly rocking an MCM (multi-chip module) design according to the latest leaks.

The new CDNA-based AMD Instinct MI200 will be making its first appearance inside of the US Department of Energy's upcoming Frontier supercomputer, which will also rock AMD Trento EPYC processors. The new AMD Instinct MI200 accelerators will reportedly feature MCM (multi-chip module) design that would see a doubling in cores over the Arcturus-based MI100 accelerator.

AMD's new Instinct MI200 accelerator will reportedly be using the OAM form factor (open-source accelerator infrastructure) while it would also be available for the HPE Cray EX supercomputer, too. 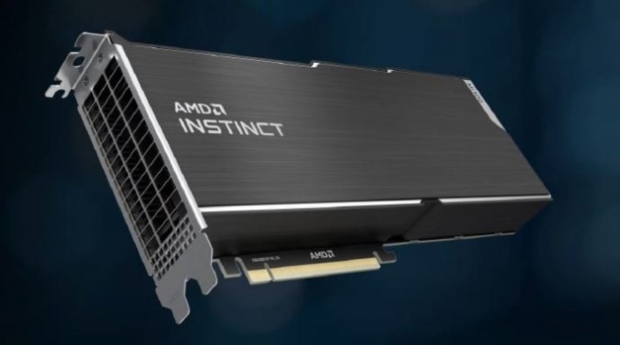