Oculus just released the unlocked OS for the Oculus Go, the company's deprecated 3-DoF standalone VR headset, which will allow anyone who owns one to do anything they want with it. This should keep the Go out of landfills for a while. 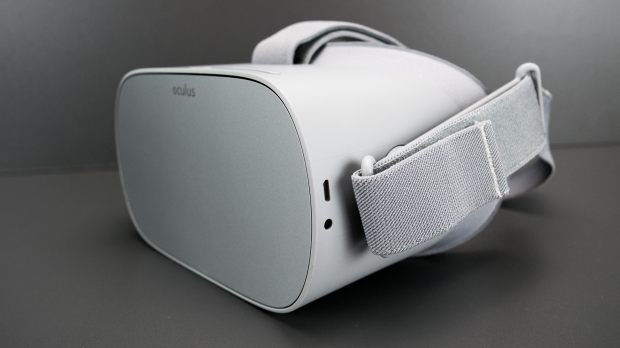 Oculus dropped support for the Go nearly a year ago. The last official Go releases landed on the store in early December 2020. Since then, the Go has largely been a dead platform. The only problem with that is there is a lot of life left in these devices, and there's a good number of them out there.

Last month, John Carmack revealed that Facebook had given the go-ahead to open the platform up for people to use how they want now that it's no longer officially supported by the company. Today, Oculus made good on that promise and released the final OS build for the Go, which, as promised, is unlocked.

Along with the OS files, Oculus published instructions that describe the process of unlocking your Go headset. It's not very hard to do, but you will need to enable developer mode on the headset and then use ADB to replace the boot.img and system.img files. You should theoretically be able to use Sidequest to perform this task, as it is built on top of ADB.

After you unlock the headset, you will no longer see the Oculus boot screen when you turn the headset on. In its place, you should see a message that warns you the headset is running a modified version of the software.