Facebook is about to breathe new life into its discontinued Oculus Go headset. The company is getting ready to release an unlocked build of the Go's operating system so tinkers and hobbyists can keep these headsets out of our landfills.

Facebook discontinued the Oculus Go headset nearly two years ago, and it stopped accepting new app submissions for the platform at the end of last year. Until this week, it seemed like the Go was destined to become nothing but e-waste very soon. However, there's a fresh start ahead for the Oculus Go.

On Friday, John Carmack, Oculus Consulting CTO, revealed that Facebook would soon release an unlocked version of the Go OS to give developers and hobbyists a chance to keep the party going for 3-DoF VR experiences long after the Oculus servers are shut down. 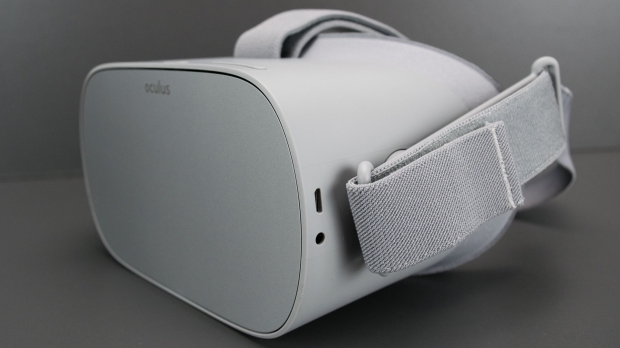 Carmack said the unlocked OS would allow full root access to the hardware enabling anyone to "repurpose the hardware" for other uses. Carmack noted that Facebook is still working on distribution plans, but he expects the build to be available through the Oculus website.