Researchers have analyzed limestone samples and have discovered that Earth tipped millions of years ago while dinosaurs were still walking around. 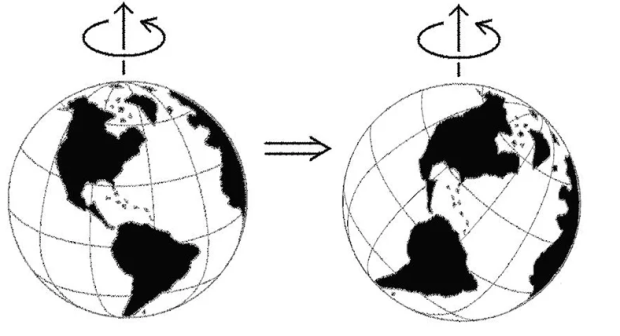 The new study has been published in Nature Communications and details an analysis of limestone samples from Italy that date back 65.5 to 100.5 million years ago during the Late Cretaceous period. The researchers were looking for evidence of a shift in Earth's magnetic record that would indicate True Polar Wander (TPW), which can cause whole planets and moons to tilt.

According to the study results, the researchers were able to identify evidence of a tilt occurring with bacteria fossils trapped within the limestone. These bacteria fossils provide evidence that during the aforementioned periods, the Earth's surface, which is made up of mantle and crust, tipped by 12 degrees around 84 million years ago and then corrected itself within about 5 million years. 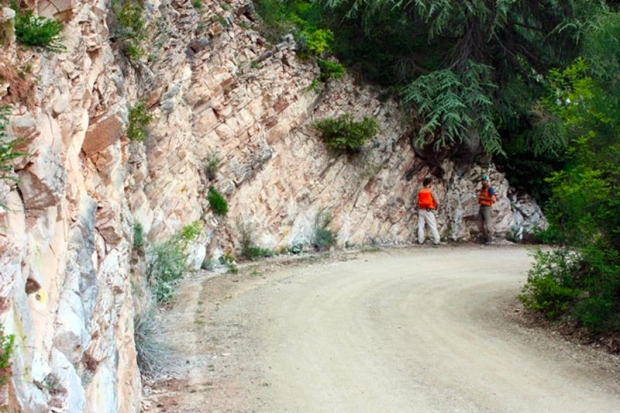 The researchers wrote in the paper, "This observation represents the most recent large-scale TPW documented and challenges the notion that the spin axis has been largely stable over the past 100 million years."

Joe Kirschvink, a geologist from the Tokyo Institute of Technology in Japan, said, "Imagine looking at Earth from space. True polar wander would look like the Earth tipping on its side, and what's actually happening is that the whole rocky shell of the planet - the solid mantle and crust - is rotating around the liquid outer core."

For those that don't know, Earth's surface is slowly moving around its solid metal core, and that these movements are recorded in rocks such as the ones studied by the researchers. If you are interested in reading more about this story, check out this link here.

Earth tipped on its side millions of years ago, did a 'cosmic yo-yo'