The Crysis Remastered Trilogy is receiving a very juicy upgrade: NVIDIA DLSS 2.0 that will provide PC gamers with some large performance (and visual) upgrades.

The PS5 version rocks along at the same dynamic 4K resolution and 60FPS, while the base PS4 hits 1080p and the base Xbox One is locked 900p. All of the last-gen console versions of Crysis 2 Remastered run at a solid 30FPS, while next-gen consoles are a solid 60FPS.

The Crysis Remastered Trilogy is out now. 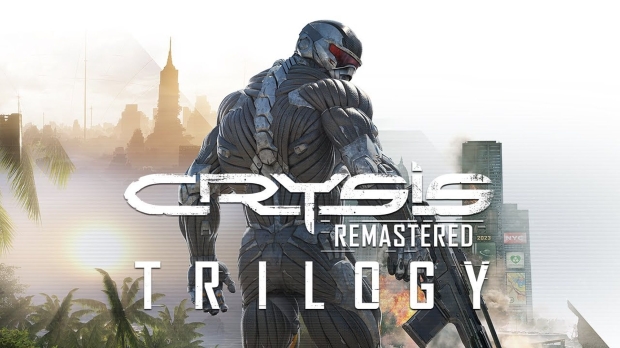