Gravity is a phenomenon that humans will have to take into consideration before we decide to colonize a new world. 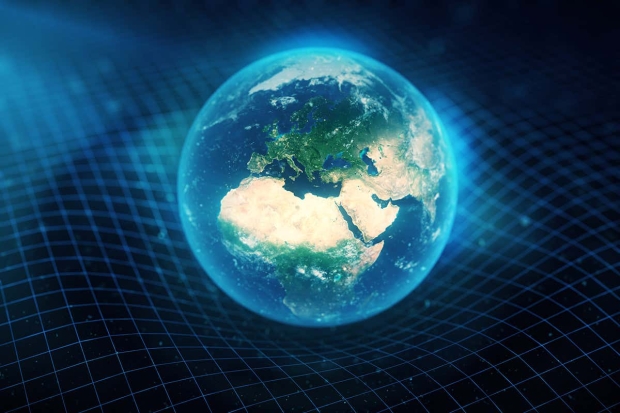 In layman's terms, gravity comes from the amount of mass an object has. More mass = a stronger gravitational field. An example of this would be comparing Earth's gravity to Mars, the Moon, or the Sun. Earth's standard gravity is 2.66 times that of Mars at 9.807 m/s squared. Mars is just 3.721 m/s squared. However, both of these figures are nothing compared to the Sun's gravity, that's about 27.9 times that of Earth at 274 m/s squared.

Measuring weight your weight on planets would yield different results as the mass of the planets would be different, and therefore, the gravity would be different. With all this now in mind, researchers have published a paper on the pre-print server arXiv that attempts to answer the question, "What is the maximum gravitational field humans can survive for long-term?" The researchers took into account factors such as extreme gravitational fields causing injuries to human bones.

According to the paper, the researchers estimated that the human skeleton could support a gravitational force more than 90 times Earth's gravity. However, this figure was calculated based on the assumption the human was standing still. Practically, this wouldn't always be the case. When running, the pressure on our bones is increased by a factor of ten, which means humans may be able to "run" around on a planet that has a gravitational field ten times that of Earth's.

As for gravity, the three researchers behind the paper estimated that the maximum gravitational field humans could survive long-term is 4.6 times the gravity on Earth. Additionally, the researchers said it's much more practical to select an exoplanet that has a gravitational field three to four times Earth's gravity. For more information on this story, check out this link here.