Nintendo's new Switch OLED dock has an embedded ARM microprocessor but it does not enable 4K upscaling. 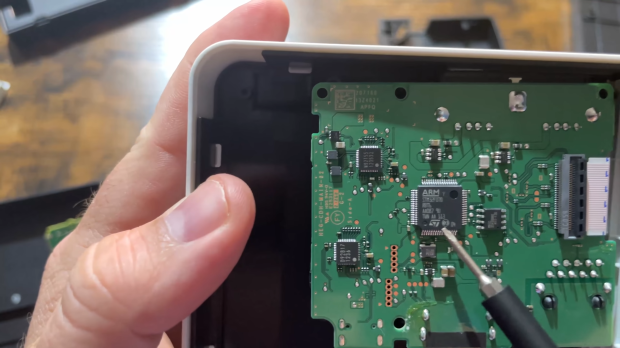 As we predicted, the Switch OLED's dock features extra chips that aren't in the base 2017 and 2019 remissions. According to recent teardowns, the dock's board utilizes an STM32F070 RBT6 chip, a microcontroller with up to 128kb of flash storage, 16kb of SRAM, and a 32-bit CPU that operates at 48MHz. In fact, the IC uses an ARM Cortex-M0 CPU, a low-cost and power-efficient chip that's used for more simple data processing and I/O control tasks. It's not used for video output or 4K upscaling--that kind of technology is handled by the more advanced Cortex A-series, which helps power higher-end devices like the upscalers in premium 4K UHDTV sets. 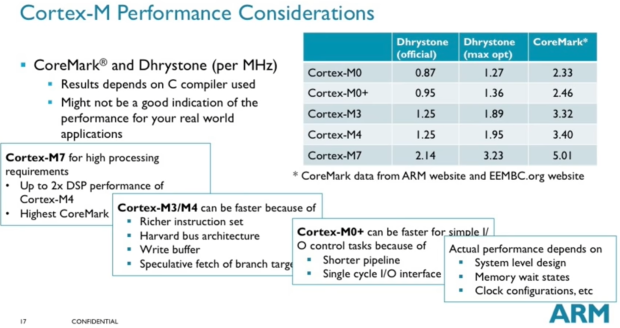 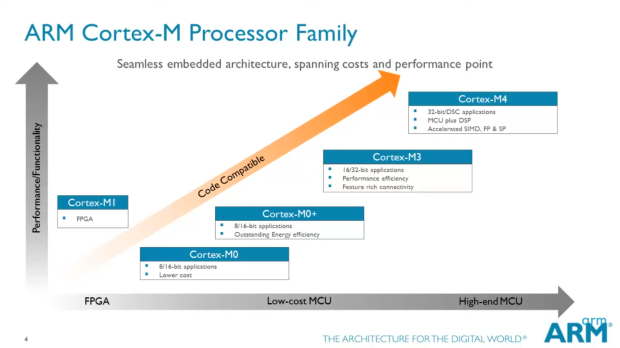 Our research shows the Cortex-M0 CPU is likely utilized for the dock's new ethernet connectivity as well as low-powered state functions--e.g. being able to download games via ethernet while the Switch is docked and turned off. It is used for ultra-low power applications and simple I/O control tasks, and features the smallest instruction set of all M-series cores with 56 instructions. 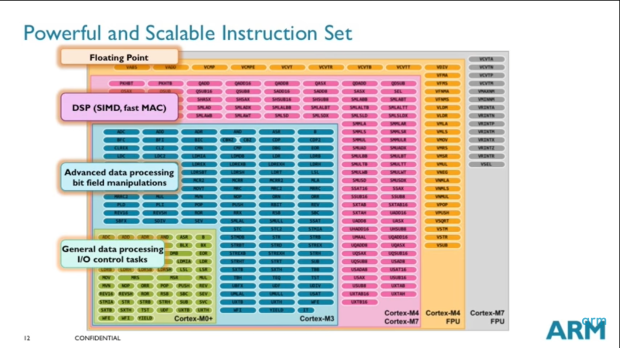 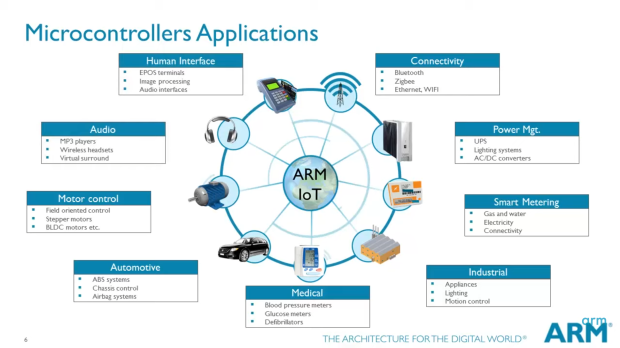 The Cortex-M0 is used in devices like IoT peripherals, vending machines with touchscreens, routers with Wi-Fi and LAN, meters, and it even has automotive applications. The official datasheet mentions the ST M-series chip is also great for A/V receivers, which the Switch OLED dock has (it likely features a new 4K-ready MCDP2900 Megachips converter that outputs 3840 x 2160 resolution via HDMI 2.0).

Hopefully someone will reveal whether or not the new Switch OLED dock utilizes the MCDPP2900 series HDMI converter. That would be the real story here, considering the base Switch models only output to 1080p.