The largest underwater eruption caused a massive volcano to rise up from the seafloor, leading researchers to investigate. 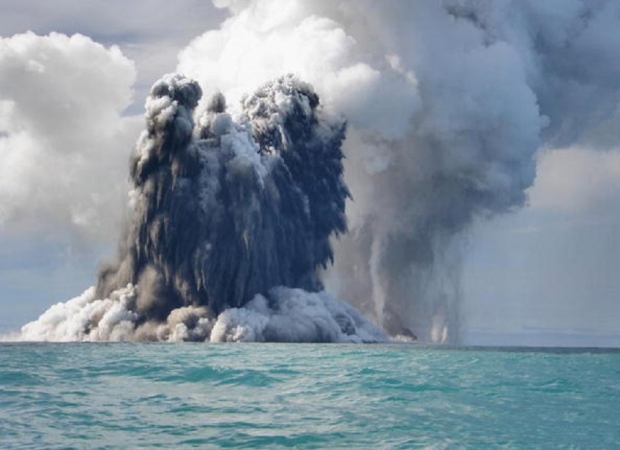 The researchers explained, "The earthquakes have been much deeper than usual in a volcanic context and occur below the boundary between the crust and the mantle. They point to the existence of very deep reservoirs and drainage systems spread throughout the lithosphere, which had never before been clearly observed in volcanology."