A team of researchers have uncovered the decapitated head of an ancient Byzantine warrior and found that the jaw was threaded with gold. 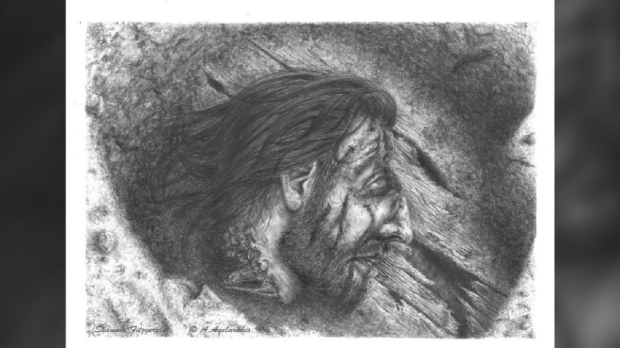 The decapitated head of the Byzantine warrior was found at the Polystylon fort, an archaeological site in Western Thrace, Greece, in 1991. Anagnostis Agelarakis, an anthropology professor in the Department of History at Adelphi University in New York, studied the burial of the warrior and penned a study that was published back in 2017.

Now, Agelarakis has penned a new study that focuses on the warriors healed jaw, which states that "The jaw was shattered into two pieces" but was mended together by a medical professional that seemed to have followed the advice from the famous Greek physician Hippocrates who wrote much about jaw injuries 1,800 years before the warrior experienced his injury. The researchers found that the warrior died between the ages of 35 and 40 years old and that the jaw injury was endured 10 years before he died. 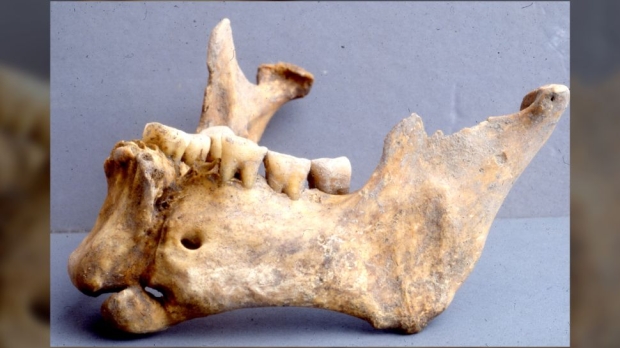 Additionally, inspection on the warrior's teeth revealed evidence of dental calculus that built up from a thin wire being threaded in a zigzag fashion between the warrior's teeth. Agelarakis said he suspects that "It must have been some kind of gold thread, a gold wire or something like that, as is recommended in the Hippocratic corpus that was compiled in the fifth century B.C." 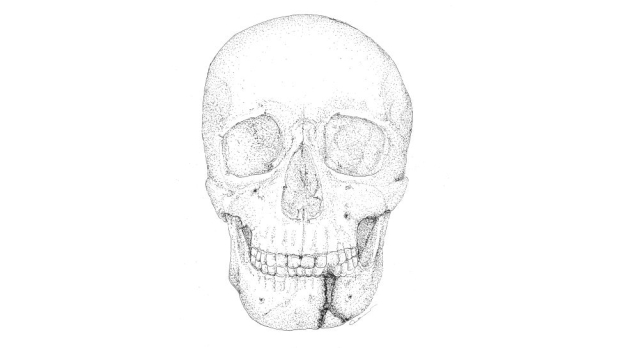 "In one of the dentitions, I saw that the tooth was filed a little bit so that the knot that was tied in the wire would not scratch the cheek," Agelarakis said. "It's very sophisticated - it's flabbergasting." 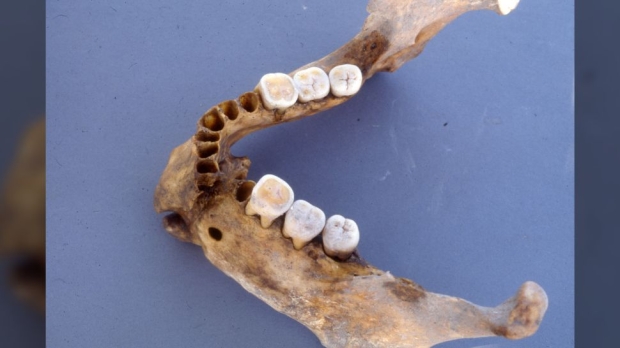 If you are interested in some of the other discoveries, the researchers made, check out this link here.