Reports are indicating that a newly released study has added to our timeline of human evolution through carbon dating footprints. 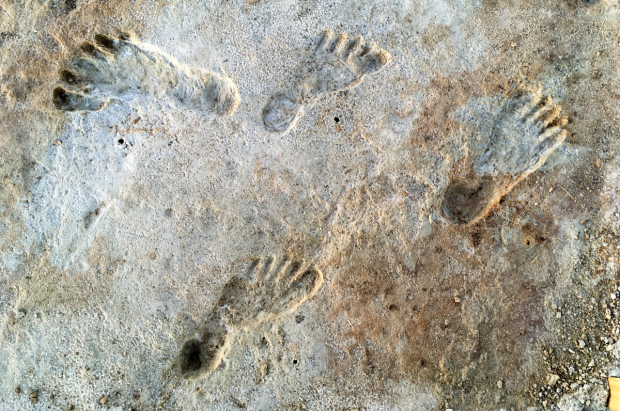 The study has been published in the journal Science, and co-author David Bustos explained that he first heard about "ghost tracks" when he began work as a wildlife scientist at the White Sands National Park in New Mexico back in 2005. The "ghost tracks" got their name from how the footprints would appear on blank Earth if the ground were wet enough during certain times of the year. When the ground became drier, the tracks would disappear.

Inspection of these tracks confirmed in 2016 that humans made them, and according to research published in Science on Thursday, the tracks have been dated and are now some of the earliest known footprints of humans anywhere throughout the Americas. The tracks date back to 21,000 to 23,000 years ago and prove that during that time period, humans were present in the area, which is several thousand years earlier than scientists previously estimated. 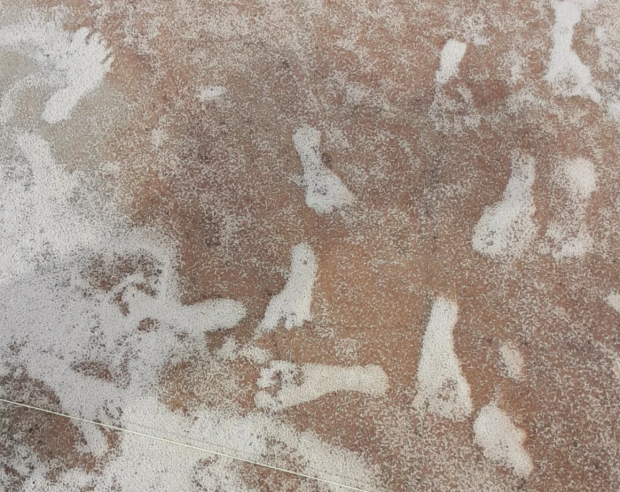 According to the lead author on the paper, Matthew Bennett, a professor of environmental and geographic sciences at Bournemouth University in the U.K, "It's the earliest unequivocal evidence for humans in the Americas."