Researchers have used NASA's Hubble Space Telescope to spy on six galaxies that appear to have died early in the universe's development. 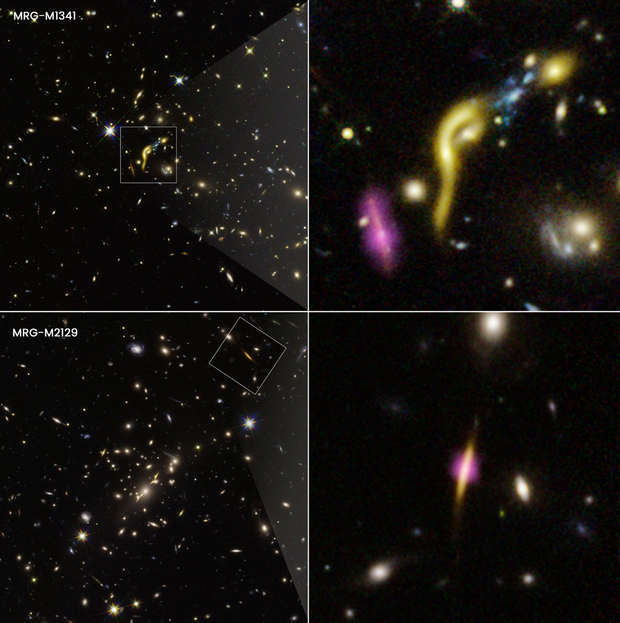 NASA has announced the news with a press release via its website. According to the post, when the universe was in its early stages of development when it was only around 3 billion years old, it went through the most significant period of star birthing in its history. However, not all galaxies were as lucky as the Milky Way, as some appear to have run out of key components resulting in deaths.

Hubble, in conjunction with Atacama Large Millimeter/submillimeter Array (ALMA) located in northern Chile, researchers were able to identify six galaxies that ran out of cold hydrogen gas that is required to create a star. As a result, all six of these galaxies are "dead". So, what caused these galaxies to die? At the moment, the answer remains a puzzle, but Kate Whitaker, assistant professor of astronomy at the University of Massachusetts, Amherst, and lead author on the paper, has proposed a few different theories that could have interrupted development.

Here's what Whitaker suggested, "Did a supermassive black hole in the galaxy's center turn on and heat up all the gas? If so, the gas could still be there, but now it's hot. Or it could have been expelled, and now it's being prevented from accreting back onto the galaxy. Or did the galaxy just use it all up, and the supply is cut off? These are some of the open questions that we'll continue to explore with new observations down the road."