I used to really hate the times of requiring multiple cables across my devices, that I have become so accustomed to living -- and very much loving -- the life of USB-C connectivity. 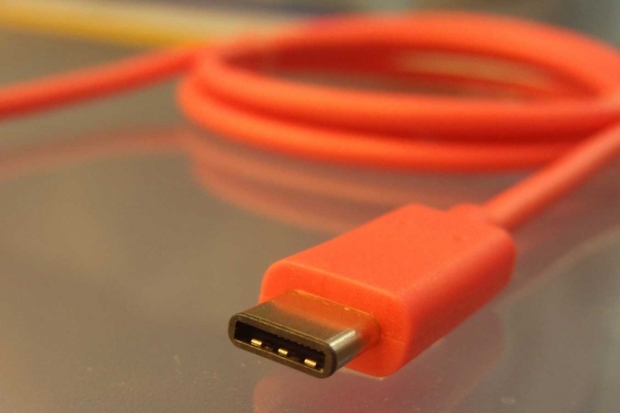 We now have most companies and products using USB-C from the Nintendo Switch, to the Apple iPad and MacBooks, virtually every Android smartphone and tablet on the market, monitors, and so many others. But the not-so-weird thing is that Apple is still using the Lightning port on its iPhone range, even the new iPhone 13 family of smartphones.

Now we have the European Commission -- the executive arm of the European Union, mandating that smartphone manufacturers and other electronics makers adopt USB-C connectivity. The new legislation would make for a world that most of us already live in, but by force for the future of electronics products.

Apple is going to be the most affected with tens of millions of iPhones sold across the EU every year, but the company has said in response to the EUs actions that the company stands for "innovation and deeply cares about the customer experience". But the thing is, their super-popular iPad... which Apple makes... uses USB-C, while the iPhone is stuck with the Lightning port.

Apple continued, saying: "We share the European Commission's commitment to protecting the environment and are already carbon neutral for all of our corporate emissions worldwide. We remain concerned that strict regulation mandating just one type of connector stifles innovation rather than encouraging it, which in turn will harm consumers in Europe and around the world. We look forward to continued engagement with stakeholders to help find a solution that protects consumer interest, as well as the industry's ability to innovate and bring exciting new technology to users".

European Commission Executive Vice President Margrethe Vestager said in a statement: "European consumers were frustrated long enough about incompatible chargers piling up in their drawers. We gave industry plenty of time to come up with their own solutions, now time is ripe for legislative action for a common charger. This is an important win for our consumers and environment and in line with our green and digital ambitions".

The new proposal has to become law, but if it does, it'll have some big impacts on the market -- most of all for Apple and the iPhone. But some electronic makers are still using other ports other than USB-C with some products using micro-USB and other ports, let's all hope for a better, more USB-C filled world. 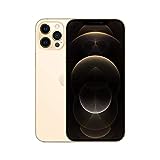