NASA has announced a new contest where it will review proposals from private companies for the construction of new space stations in Earth's orbit.

The space agency has said that the International Space Station is expected to be retired by the end of the decade, and instead of constructing a new space station itself, NASA is giving the opportunity to private companies. By doing this, NASA expects to save around $1 billion per year. According to Phil McAlister, NASA's director of commercial spaceflight, NASA has already received "roughly about a dozen proposals" from private companies, with 50 companies in total expressing interest in the new program.

Under the Commercial LEO Destinations project NASA will award two to four companies with the best proposals up to $400 million in contracts. McAlister added, "This strong industry response shows that our plan to retire the International Space Station in the latter part of this decade and transition to commercial space destinations is a viable, strong plan. We are making tangible progress on developing commercial space destinations where people can work, play and live."

McAlister told CNBC that it plans on announcing the winners of the new contest by the end of the year. For more information on this story, check out this link here. 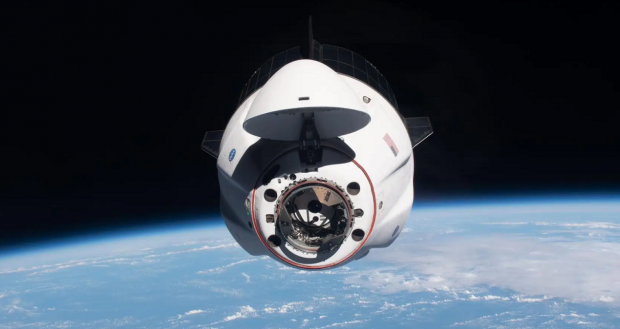