Over the next few days, the United States, particularly states along the east coast, are at risk of experiencing new tropical storms that could eventuate into hurricanes. 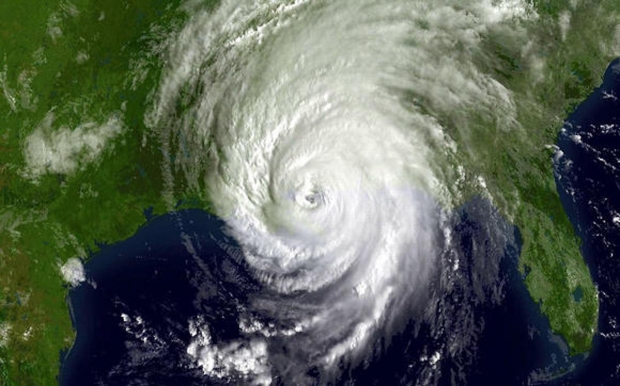 Official warnings have been announced by the National Hurricane Center for three tropical storms approaching the United States. These dangerous weather systems pose a threat to Texas, Florida, and other states located on the eastern seaboard. As you have probably already imagined, these storms could bring torrential rainfall, strong winds, and thunder/lightning.

Meteorologists are saying that the storms are coming from the Atlantic Ocean and have the potential to be the next tropical storms that are named under the 2021 hurricane season. If officials decide to name the storms, they will be named Odette and Peter. For those living in these potentially affected areas, be sure to regularly check official information for any updates regarding the storms, as they can change trajectory at the drop of a hat.