A United States military B2 stealth bomber worth $2 billion was forced to crash land after malfunctioning mid-flight. 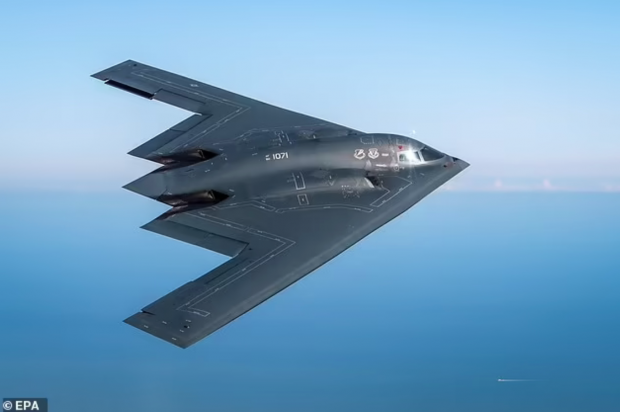 The incident occurred at 12:30 am during a routine training exercise and resulted in the Federal Aviation Administration (FAA) putting a temporary flight ban of six miles in all directions of the crash landed stealth bomber. The FAA will roll back the flight ban on September 17.

So, how did this happen? An investigation is currently underway to figure that out, but what we do know is that the B2 bomber was forced to make an emergency landing at the Missouri airbase where it sustained damage. Air Force Global Strike Command issued a statement to The Drive, "A U.S. Air Force B-2 Spirit experienced and [sic] in-flight malfunction during a routine training mission and was damaged on the runway at Whiteman Air Force Base, Missouri, after an emergency landing. The incident is under investigation and more information will be provided as it becomes available."