Egyptian scientists have published a new study claiming that whales weren't always exclusively aquatic animals - they once walked on land. 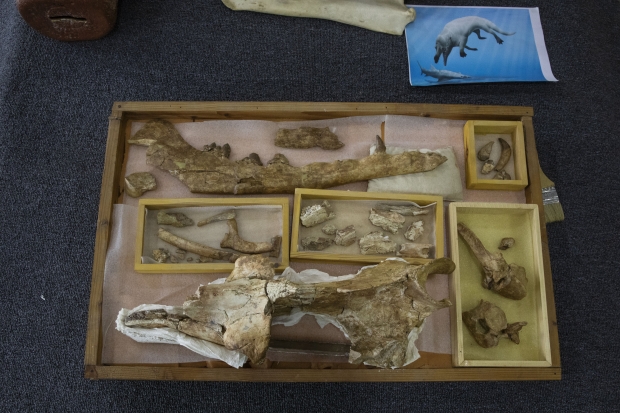 The new study has been published in the Proceedings of the Royal Society B and details the discovery of a fossil that was uncovered from the dirt in 2008. The fossil was found in the Western Desert, and since its discovery, researchers have assembled a team and begun their examination. Their findings were published in the aforementioned journal just last month.

According to the team's leading paleontologist, Hesham Sallam, "This is the first time in the history of Egyptian vertebrate paleontology to have an Egyptian team leading a documentation of a new genus and species of four-legged whale." The researchers say the creature lived 43 million years ago, and has expanded human knowledge on the evolution of whales and how the species went from herbivore land mammals into the carnivorous giants of the ocean we know today. 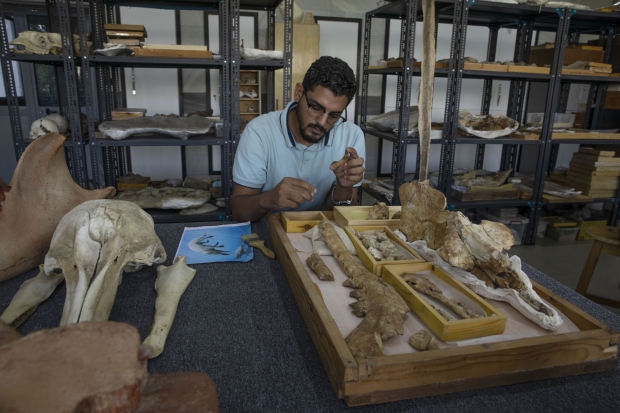 Jonathan Geisler, an expert on the evolutionary history of mammals with the New York Institute of Technology, said, "This is yet another new species of early whales from the time when they retained four functional limbs." 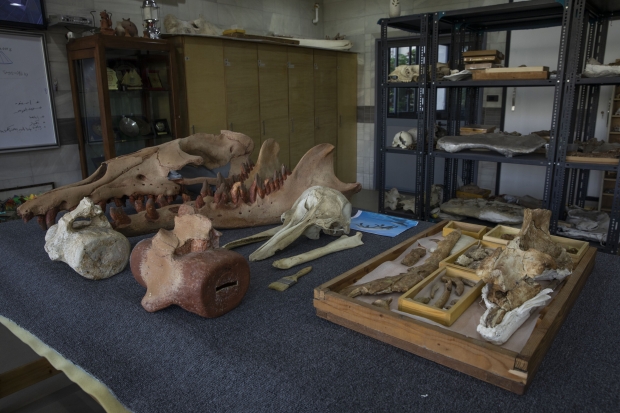 For more information on this awesome study, check out this link here.