One of the co-founders of Apple, Steve Wozniak, has announced that he will be joining the private space industry with a new company.

The Apple co-founder is widely recognized as one of the pioneers of the now-massive personal computing industry and now will be joining in on the booming private space industry with a new company named Privateer Space. Wozniak made the announcement on his personal Twitter account and linked a video that really doesn't reveal much about the company at all.

The only details we have on Privateer is that the company will be "unlike the others", which is seemingly in reference to the other space companies that are making headlines these days; SpaceX, Blue Origin, and Virgin Galactic. RT has speculated that Wozniak's new company will specialize in cleaning up space trash left behind by other companies' launches. All that is known for sure is that more details will be announced about Privateer Space at the AMOS Tech 2021 conference that'll get underway next Tuesday. 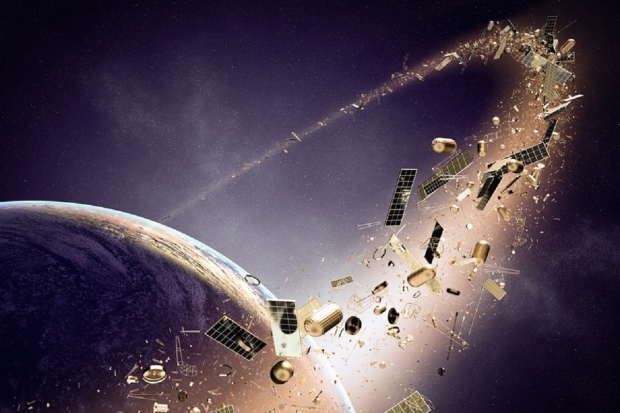