Warner Bros. has launched a new What is the Matrix website with interactive clips to promote its new Matrix Resurrections film. 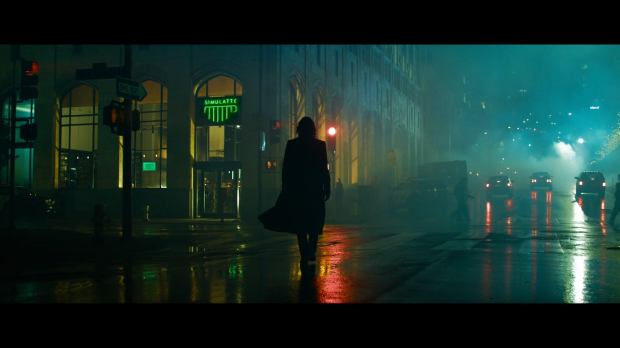 The new What is the Matrix ARG site is pretty nifty. It will let you take the red pill or the blue pill, playing a clip each time you select an option. The clips are directly from the new Matrix Resurrections movie...and they're a little different each time. The video uses AI to announce the exact time that you're watching the clip, followed by the famous ghostly-green character scroll and a few extremely high-definition clips directly from the movie.

Some of the clips we saw show Neo using his powers to deflect bullets, fling enemies through the air, and some gritty sci-fi shots of the squids from the original trilogy. There was also a shot of Neo stepping off a huge skyscraper.

The site confirms an official Matrix Resurrections trailer is coming this Thursday--the same day as the huge PlayStation event. The film is coming December 22, and will be available in theaters and on HBO Max. 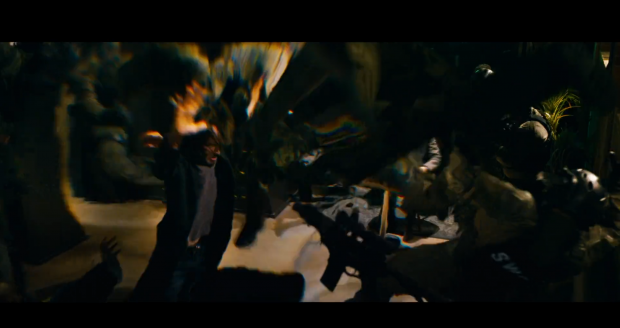 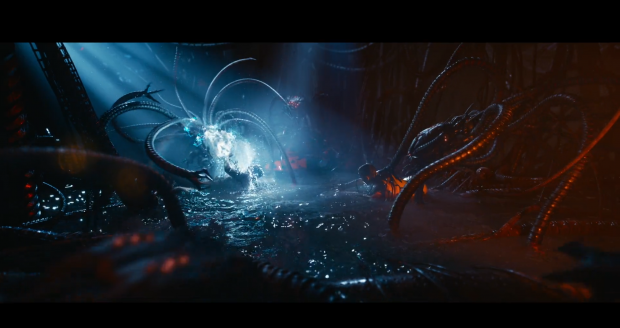 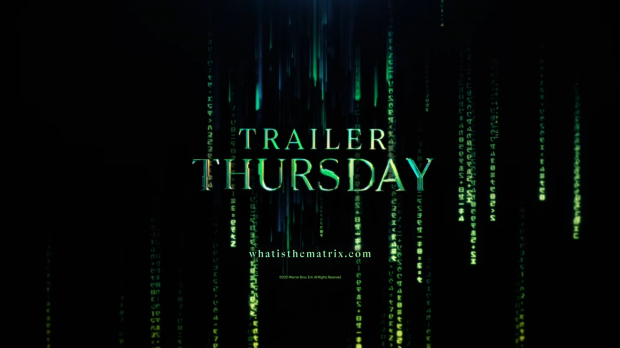