CD Projekt may delay Cyberpunk 2077's next-gen port into 2022, but The Witcher 3 might be safe for a 2021 release due to its external developer focus. 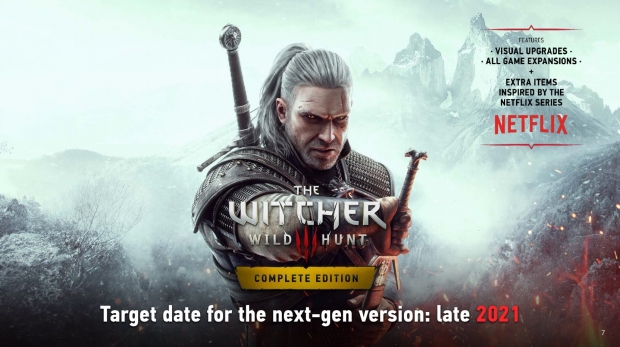 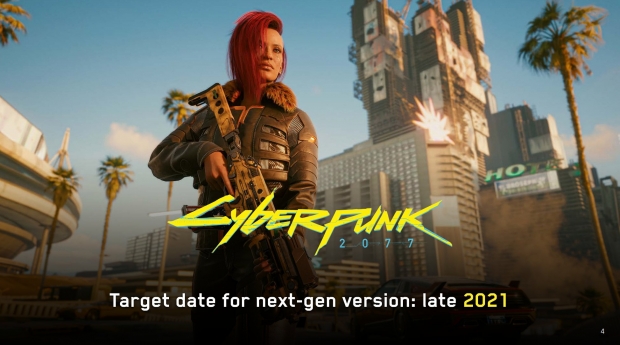 Today CDPR gave quick updates on the status of Cyberpunk 2077 and The Witcher 3's next-gen versions. Both games are now set to release in late 2021, but the company says its plans could change.

"Our target is to release the next-gen version of CP2077 late this year. At the same time, keeping in mind the lessons we learned in the past year, and taking into account that this project still remains in development, we can't say with full certainty the production schedule will not change, of course," CD Projekt Group SVP of Business Development Michal Nowakowski said in a recent earnings call.

The Witcher 3 might be more set in stone because CD Projekt isn't putting much of its own dev resources into the project. The PlayStation 5 and Xbox Series X versions are being developed by Embracer's Saber Interactive.

"And with the Witcher 3, the situation is slightly different. This is being tackled mainly by an external team, which is Saber Interactive, a company who we have worked with before on the Switch and the updates in the past."

"As with Cyberpunk 2077, our goal is to release that game still by late 2021, however similarly the development process is ongoing and we cannot be absolutely dead set that the schedule won't change.

"But for the time being we definitely are aiming with both titles for late 2021. And I don't want to be more specific at this moment in time."

Both next-gen versions are now listed as late 2021 releases. This makes sense.

CDPR's earnings brief confirms no new big releases will happen in Q3, which is from July - September. Both The Witcher 3 and Cyberpunk 2077's next-gen versions would have to release sometime this month to meet the Q3 period. That's not going to happen.

So that means that if the next-gen releases are coming in 2021, they'll release in the Q4 period from October to December 2021.