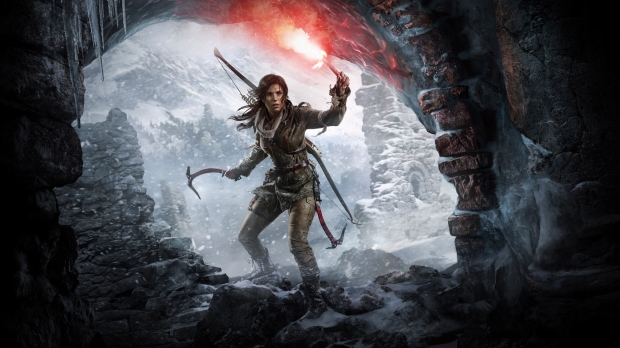 AAA games are pretty expensive to make. Publishers can easily spend tens of millions (or sometimes over $100 million) when tallying up marketing, distribution, and development costs. That's apparently the case with Rise of the Tomb Raider's production.

The deal is an interesting one. Square Enix apparently didn't agree with a sequel to 2013's Tomb Raider, so Microsoft stepped in to help fund development. Microsoft Studios would publish the game on Xbox 360 and Xbox One in exchange for one-year exclusivity.

Here's what Crystal Dynamics said in its exclusivity announcement:

"Our friends at Microsoft have always seen huge potential in Tomb Raider and have believed in our vision since our first unveil with them on their stage at E3 2011. We know they will get behind this game more than any support we have had from them in the past - we believe this will be a step to really forging the Tomb Raider brand as one of the biggest in gaming, with the help, belief and backing of a major partner like Microsoft."

Rise of the Tomb Raider eventually came to PS4 in October 26 and was published by Square Enix's European division.

It's hard to tell if Microsoft's bet paid off. The game sold over 1 million units on Xbox consoles throughout its first year. That number grew seven-fold to 7 million units by 2017, which is a pretty healthy number for a series like Tomb Raider.

Rise of the Tomb Raider - Xbox One