Most people that are aware of asteroids understand that if a large one was to ever line up with Earth, it could be a catastrophe.

NASA has published a new video to its YouTube channel as a part of its "We Asked a NASA scientists" series where a NASA scientist was asked if an asteroid will ever hit Earth. A NASA asteroid expert, Dr. Kelly Fast, explained that many asteroids have hit Earth over the course of its history and that asteroids will continue to do so potentially millions of years into the future. 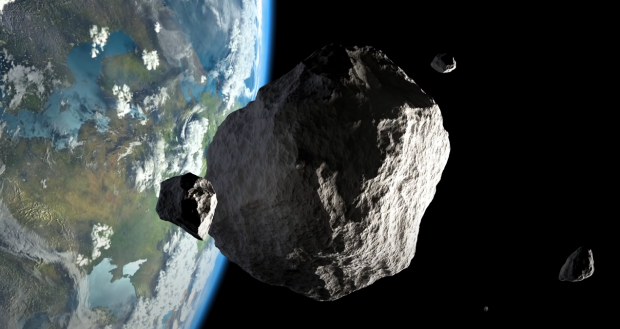