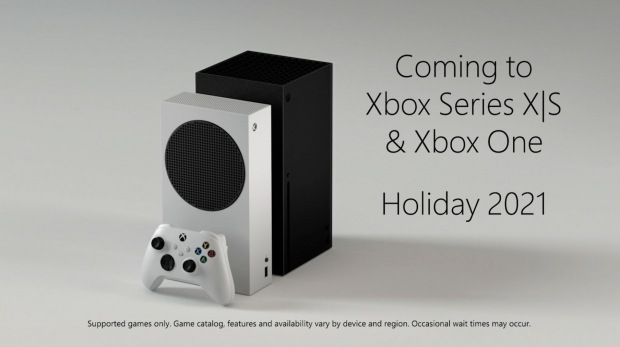 Project xCloud game streaming is coming to Xbox consoles in Holiday 2021, bringing performance at up to 1080p 60FPS to both Xbox One and Xbox Series gen systems. Gamers will be able to jump right into any game with the press of a button without any downloads, offering a unique way to try and sample new titles.

One of the biggest benefits is that Xbox One owners can try out Gen 8 games without needing an Xbox Series X or S console. Microsoft confirmed that game streaming allows the 8 year-old Xbox One to be forward compatible with all upcoming next-gen exclusives when they start releasing in 2022, including the new Fable and Obsidian's Avowed RPG.

Game streaming is included as part of Game Pass Ultimate at no extra cost in Holiday 2021. 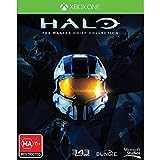