Blue Origin has been fighting tooth and nail since NASA decided it was going to award SpaceX with a $2.9 billion dollar contract for the construction of a new lunar lander. 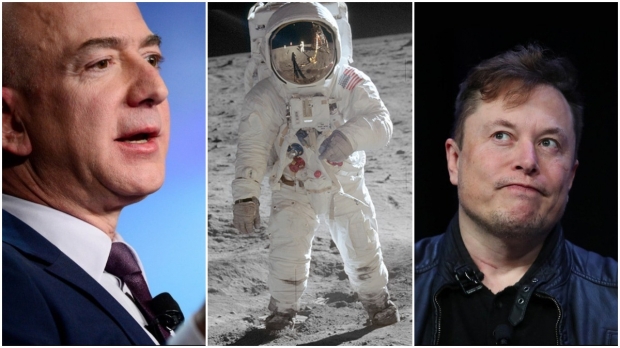 Originally, NASA was planning on awarding two separate contracts, but according to the space agency, it only received a fraction of the budget it requested for the Artemis lunar landings, which resulted in only one contract being available. Blue Origin formally protested the decision, and the contract was paused for 95 days while the US Government Accountability Office (GAO) reviewed NASA's decision, eventually resulting in the GAO dismissing it.

After having its protest dismissed, Blue Origin has now filed a complaint against NASA with the US Court of Federal Claims, saying the lawsuit was "an attempt to remedy the flaws in the acquisition process found in NASA's Human Landing System." Now, NASA has agreed to halt all construction to do with the contract with SpaceX, according to Reuters.

"In exchange for this temporary stay of work, all parties agreed to an expedited litigation schedule that concludes on Nov. 1. NASA officials are continuing to work with the Department of Justice to review the details of the case and look forward to a timely resolution of this matter", says NASA.