A new report has revealed that Jeff Bezos' Blue Origin has lost at least 17 top staffers after NASA awarded SpaceX with the lunar lander contract. 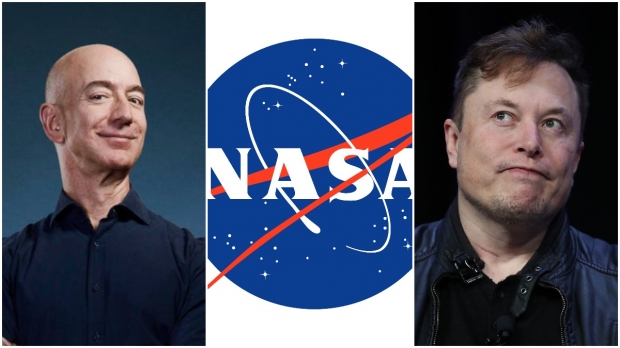 Following up on the report of a top engineer from Blue Origin switching jerseys over to SpaceX, CNBC has reported that at least 17 top staffers that were working on Blue Origin's lunar lander project have left the company. The reported departure of the staffers has come after NASA awarded SpaceX with the $2.9 billion lunar lander contract that is for getting humans back on the moon by 2024.

CNBC also reports that among the staffers that left were key leaders and top engineers and that they left in the weeks after Blue Origin founder Jeff Bezos took his spaceflight. Nitin Arora and Lauren Lyons, who were previously engineers at Blue Origin, have now announced work at Elon Musk's SpaceX and Firefly Aerospace. If you are interested in reading who departed the company, check out the list below.