Unfortunately, NASA has said that due to delays, the space agency won't be able to land humans on the moon by 2024. 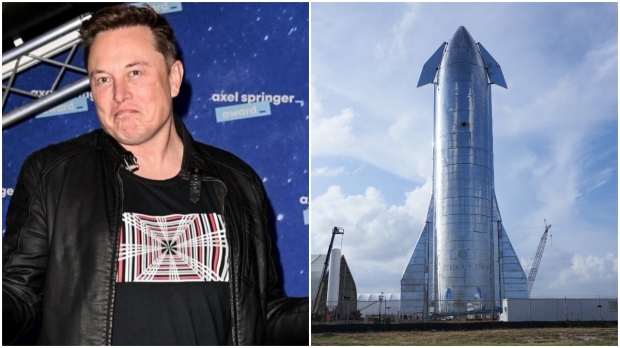 The news comes from an audit from NASA's Inspector General, who said that due to delays caused by the dispute with the lunar lander between Jeff Bezos' Blue Origin, Elon Musk's SpaceX, and space suit development, the launch will now be delayed. The audit states, "These delays - attributable to funding shortfalls, COVID-19 impacts, and technical challenges - have left no schedule margin for delivery of the two flight-ready xEMUs. Given the integration requirements, the suits would not be ready for flight until April 2025 at the earliest".

In response to the news posted to CNBC's Space Reporter Michael Sheetz's Twitter account, Elon Musk said that he has a solution to the problem, stating that "SpaceX could do it if need be", referring to the spacesuit development. Additionally, Musk was asked if SpaceX would have Starship ready to land humans on the moon by 2024 (despite other delays), Musk said, "Probably sooner".