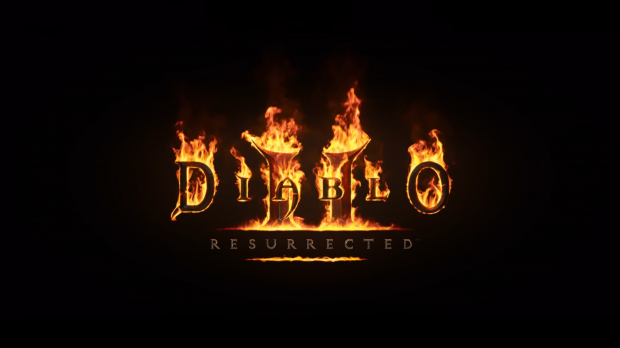 In an odd move, the new Diablo 2 remaster won't have ladder rankings at launch. The ladders are seasonal events where everything is reset and players get a fresh start to scramble for the top spot. I always loved ladder resets because the in-game economy had a chance to shift--in one season, a high rune equaled 2 ist and um, and another season ist was a high rune. This was an exciting part of the changing trade meta that kept the game fresh without diverting too much from the core experience.

Sadly, ladders won't be in Diablo 2 Resurrected at launch. This means any characters you create or items you find will not carry over to the seasonal ladders once they go live. This is something to bear in mind before you start playing. It's also worth mentioning that direct TCP/IP online multiplayer isn't supported either. The only way to play D2R online is through the new Battle.net framework which is more secure than Bnet 1.0. Realm ladders brought more security because they are exclusively run by Blizzard, but now basic online multiplayer is secured by default.

"We want to make sure the game is stable and ready for ladder before we turn that on. So it won't be there for launch but will come shortly after once everything settles down," Diablo franchise head Rod Fergusson confirmed on Twitter.

Diablo 2 Resurrected releases September 23, and the early access beta is now live. Be sure to click here to learn how to get early access without pre-ordering.