Kirsten Banks, an Australian astrophysicist that graduated from the University of New South Wales, has shown off what is renowned as the least spherical star studied to date. 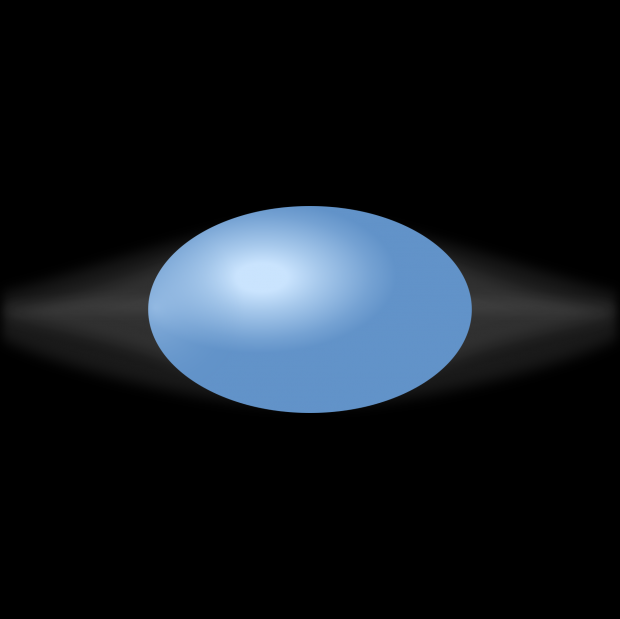 In a recent video posted to Banks' TikTok account, the Australian astrophysicist replied to a question from a fan who asked, "Show us the most irregular star shape!". Banks goes on to highlight the star Achernar, the primary star of the binary system designated Alpha Eridani and is the 9th brightest star in the night sky. View video here.

Achernar is the least spherical star researchers have studied to date, and that is because of how fast it spins. Banks explains that the strange shape of the star is a result of its spinning 155 miles every second, causing its equatorial diameter to be 56% greater than its polar diameter. This extreme rotate speed has forced the star into an oblate shape and has caused it to be described as a "cosmic football". For more quick astronomy facts, check out Banks' TikTok account here.