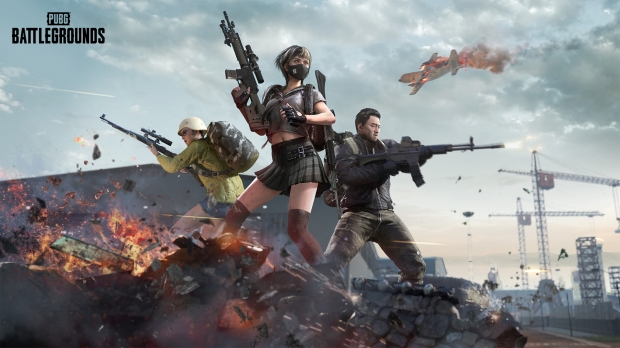 Interestingly enough this name switch happened in late June. The earliest mention of PUBG: Battlegrounds is on June 30, where the parent company directly referred to the game with this new moniker. The previous press releases still have the old PlayerUnknown's Battlegrounds name. The game's listings on Steam, PlayStation Store, and the Microsoft Store have all been changed. 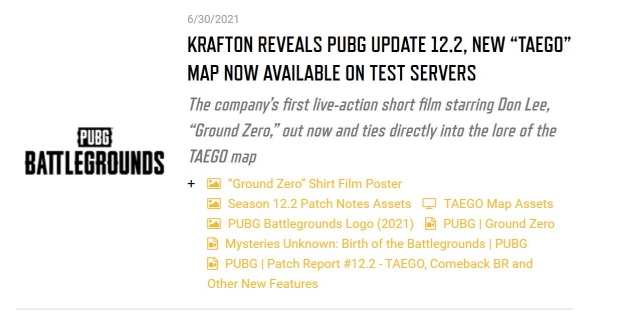 PUBG is now a multi-game franchise with PUBG mobile, another mobile game called Deep State, and the sci-horror spin-off The Callisto Protocol.