Researchers have recently got their hands-on a long-lost fragment of Stonehenge that was taken from one of the pillars back in 1958. 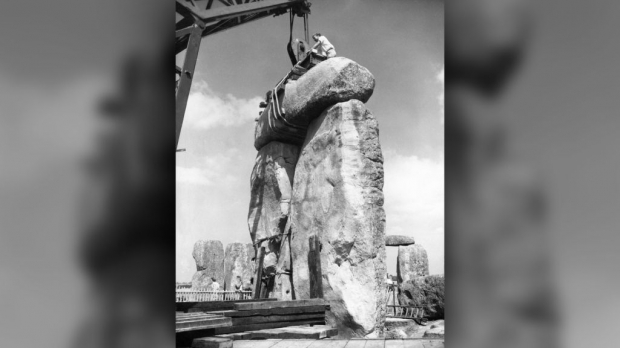 Robert Phillips represented a drilling company back in 1958 that was restoring Stonehenge. While restoring the monuments, Phillips snagged a cylindrical core from of the pillars, Stone 58, and in the years later emigrated to the United States. Now, it's illegal to drill into the stones, but researchers in 2018 got a hold of Phillips cylindrical stone core sample and began to study it. Their findings have recently been published in the journal PLOS One on August 4.

Researchers put the core sample through many different scans and found that stone was 99.7% quartz, described as "quartz cement" and "an interlocking mosaic of crystals". On top of that, the researchers found that some of the sandy sediments contained in the sample dated back Paleogene period, 66 million to 23 million years ago. 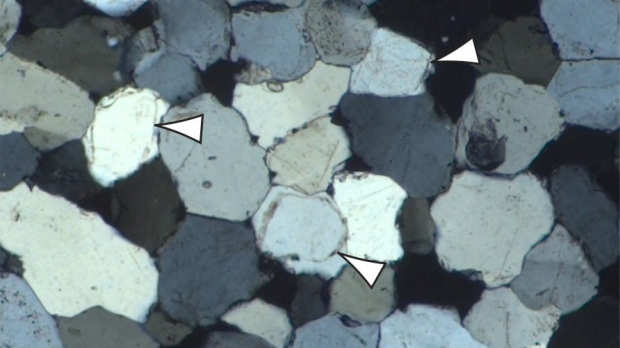 However, the researchers compared the atomic structures of certain sediments to another. They found that some sand grains dated back 252 million to 66 million years ago, and others sand grains even formed as long as 1 billion to 1.6 billion years ago.

David Nash, a professor of physical geography at the University of Brighton in England and lead author on the study, said, "We have CT-scanned the rock, zapped it with X-rays, looked at it under various microscopes and analyzed its sedimentology and chemistry."

Adding, "These cements are incredibly strong. I've wondered if the builders of Stonehenge could tell something about the stone properties, and not only chose the closest, biggest boulders, but also the ones that were most likely to stand the test of time."

"The sandy sediments within which the stone developed were deposited during the Paleogene period, 66 [million] to 23 million years ago, so the sarsens can be no older than this."