Assassin's Creed Valhalla's massive Siege of Paris expansion is set to launch August 12, where it will chronicle one of the most pivotal and bloody events in French history. 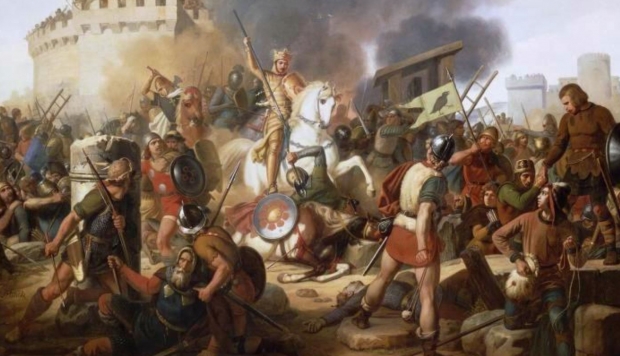 In just a few weeks, Ubisoft will set fire to its home country with the new Siege of Paris expansion in AC Valhalla. The update is the most ambitious to date and features the triumphant return of classic assassination-style missions (dubbed black box missions), but the real meat and potatoes is the historical storyline.

The expansion will highlight the brutal Siege of Paris where tens of thousands of Vikings attacked Charles the Fat's forces and tried to take the city. They were eventually paid to leave, but not until months of destruction took place. 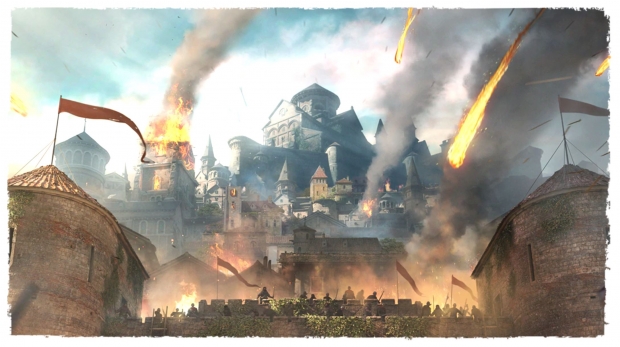 Now Ubisoft has attached an August 12, 2021 date to the expansion, and it will be included in the paid season pass. Here's more from Ubisoft:

"...sail to Francia with Eivor in the second expansion, The Siege of Paris, to find out if the disturbing rumors are true. Explore the lush countryside, forge alliances, and behold new enemies of all sizes. Choose how you'll complete objectives and infiltrate the corrupt and war-torn land with the introduction of Black Box Infiltration Missions. Engage the forces of Charles the Fat and set Paris aflame.

"Sail to the kingdom of Francia and engage the forces of Charles the Fat as you participate in the Vikings' most daring conquest. Infiltrate the city of Paris, forge new alliances within its walls, and strike a blow that will shatter an empire."