An international research project will be exploring the cosmos in search of "extraterrestrial technological civilizations". 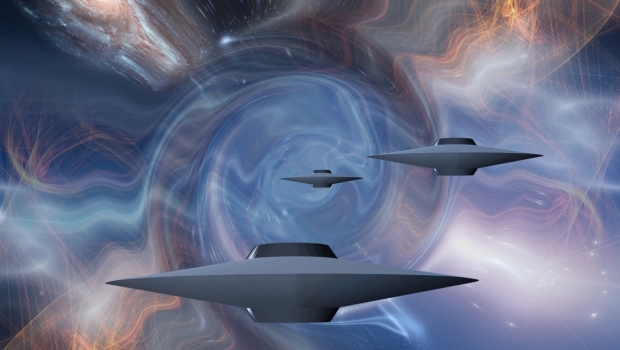 The project is called the Galileo Project and is led by Avi Loeb, a Professor of Science in the Department of Astronomy at Harvard University. The objective of the project is to investigate and acquire any evidence of past or still active "extraterrestrial technological civilizations" or ETCs. The multi-institutional team of scientists will analyze data from astronomical surveys and telescope observations of the cosmos.

With the provided data, the research team will then craft new algorithms using artificial intelligence to establish if there is any evidence of interstellar travelers, alien-built satellites, and unidentified aerial phenomena. Loeb said in the statement, "Science should not reject potential extraterrestrial explanations because of social stigma or cultural preferences that are not conducive to the scientific method of unbiased, empirical inquiry. We now must 'dare to look through new telescopes,' both literally and figuratively."