A gender reveal party sparked a Southern California wildfire that killed a leader of an elite firefighting team. 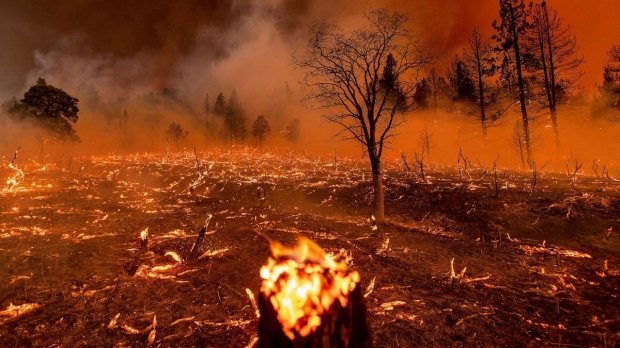 Authorities announced on Tuesday that the couple has been charged with involuntary manslaughter and has pleaded not guilty. CBS Los Angeles reports that the couple is facing up to 20 years behind bars if the court convicts them of their many charges. The wildfire was sparked on September 5 when the couple decided to have a baby gender reveal at El Dorado Ranch Park in Yucaipa, at the foot of the San Bernardino Mountains.

According to Cal Fire, the wildfire was ignited by a "smoke generating pyrotechnic device, used during a gender reveal party." The wildfire raged on for many weeks and was eventually put out on November 16 after it had burned 22,680 acres throughout the Oak Glen/Yucaipa Ridge area. On September 16, firefighters were caught in a remote area where they were cutting fire breaks. Unfortunately, Charlie Morton, the 39-year-old leader of the Big Bear Interagency Hotshot Squad, was caught in the blaze and was killed. 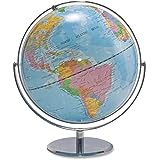