The Oculus Quest 2 is less than a year old, but already it seems like Facebook is getting ready to phase out the smaller version for a slightly larger capacity headset. Facebook may soon replace the Quest 2 64GB with a 128GB option. 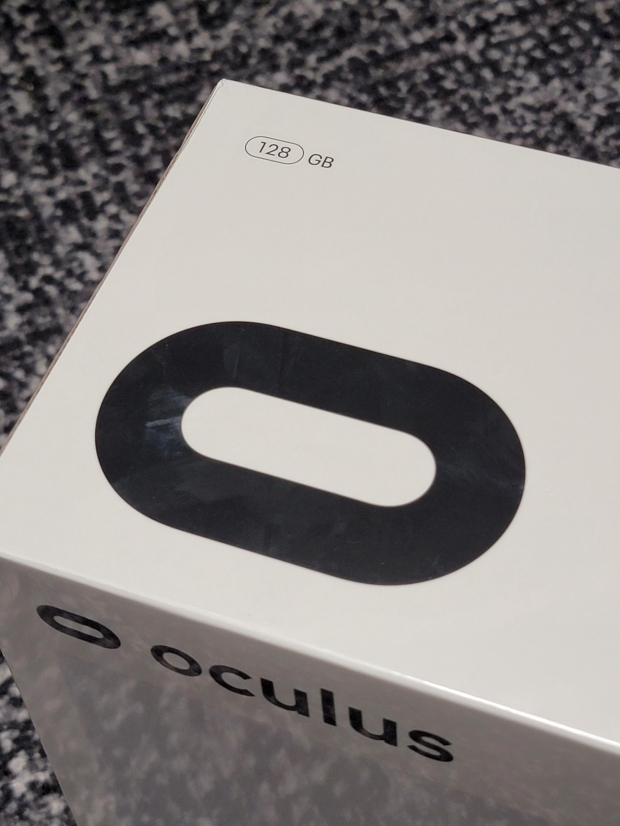 Currently, Facebook offers two models of the Quest 2 standalone VR headset. Both versions have the exact performance specifications and features, aside from the storage capacity. The entry model includes 64GB of storage, which is not a lot for a system with games that range from 1GB to 10GB in size. The larger 256GB option carries a $100 higher price tag, making it less accessible and less attractive to new buyers.

A series of leaked images may indicate that Facebook is attempting to sweeten the deal a little bit. Multiple images of a 128GB Quest 2 headset have surfaced online. A pair of pictures on Imgur shows what appears to be new retail packaging for the larger headset. UploadVR noticed a French game news website called GAMERGEN found a retail listing for the 128GB version, which carried the same price as the current 64GB model.

The leaks of the new model have yet to be confirmed, but with multiple instances popping up, the chances are good that a 128GB Quest 2 is coming soon. This time last year, we first started seeing leaks of the Quest 2 that Facebook announced in September.