Bloomberg estimates that Nintendo could make a $40 profit on every Switch OLED sold, and Nintendo steps in to deny the claims.

Nintendo sells every Switch console at a profit, and the new Switch OLED, which retails for $50 more than the base Switch, will be no different. But how much profit will Nintendo make on each new premium Switch? Bloomberg spoke to hardware manufacturers and supply line operators for a rough estimate.

The findings were that the Switch OLED cost Nintendo roughly $10 more to make than existing models including the new rigid OLED panel displays, doubled NAND flash storage, and dock revisions. If accurate, this would mean Nintendo makes a $40 profit on every unit sold.

The Switch OLED won't have a higher profit margin than the base Switch--which makes sense given the models are different and the existing consoles already have established multi-million unit production deals. While the Switch OLED is mostly identical to the current Switch, featuring the same 16nm Tegra X1+ processor and 4GB of RAM, the storage and panels have been upgraded, which calls for the need of separate production orders.

The truth is no one knows how much Nintendo pays for its products. These deals are strictly NDA'd and confidential, and Nintendo receives specific rates based on wholesale pricing and other factors.

Nintendo also has a 4-year head start on base Switch console production and they've likely honed it down to a science. The Switch OLED model is brand new and while similar to the mass-produced predecessors, the new models will still take some time to mature both in the market and on supply lines. 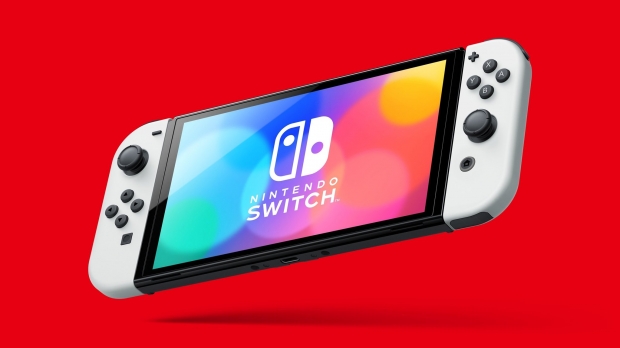