Jeep teased something big during the extended cut of its new Stellantis EV Day promotional video, with an amphibious SUV capable of driving underwater. Check it out:

Right at the end of the video you can see the unannounced Jeep driving underwater with fish swimming around, with the company of course stating: "Fictionalization. Do not attempt". I don't know how Jeep would be able to sell a car that could drive underwater as shown in the video, because what happens if the car malfunctions and you're stuck underwater?

The future EV (electric vehicle) would be watertight obviously, so we can expect an engineering feat from Jeep to be able to pull it off. I'm sure we'll see Tesla talk about underwater EVs soon, it'll come. I can see future Jeep SUVs driving under water to a certain level, but a fully amphibious vehicle? Hmm.

Jeep CEO Christian Meunier explained to Detroit News (who was at the event): "There is a little wink we have at the end, which is probably post-2030, but I know a lot of enthusiasts and a lot of our communities are requesting it. There are some crazy, very amazing people in the Jeep community who do that type of thing already with an ICE, so you can imagine with a battery car what it would be". 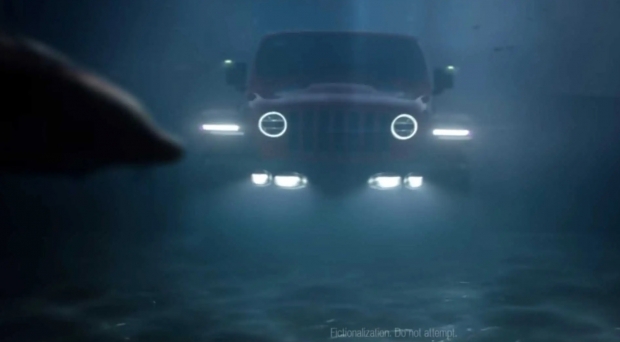 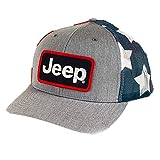